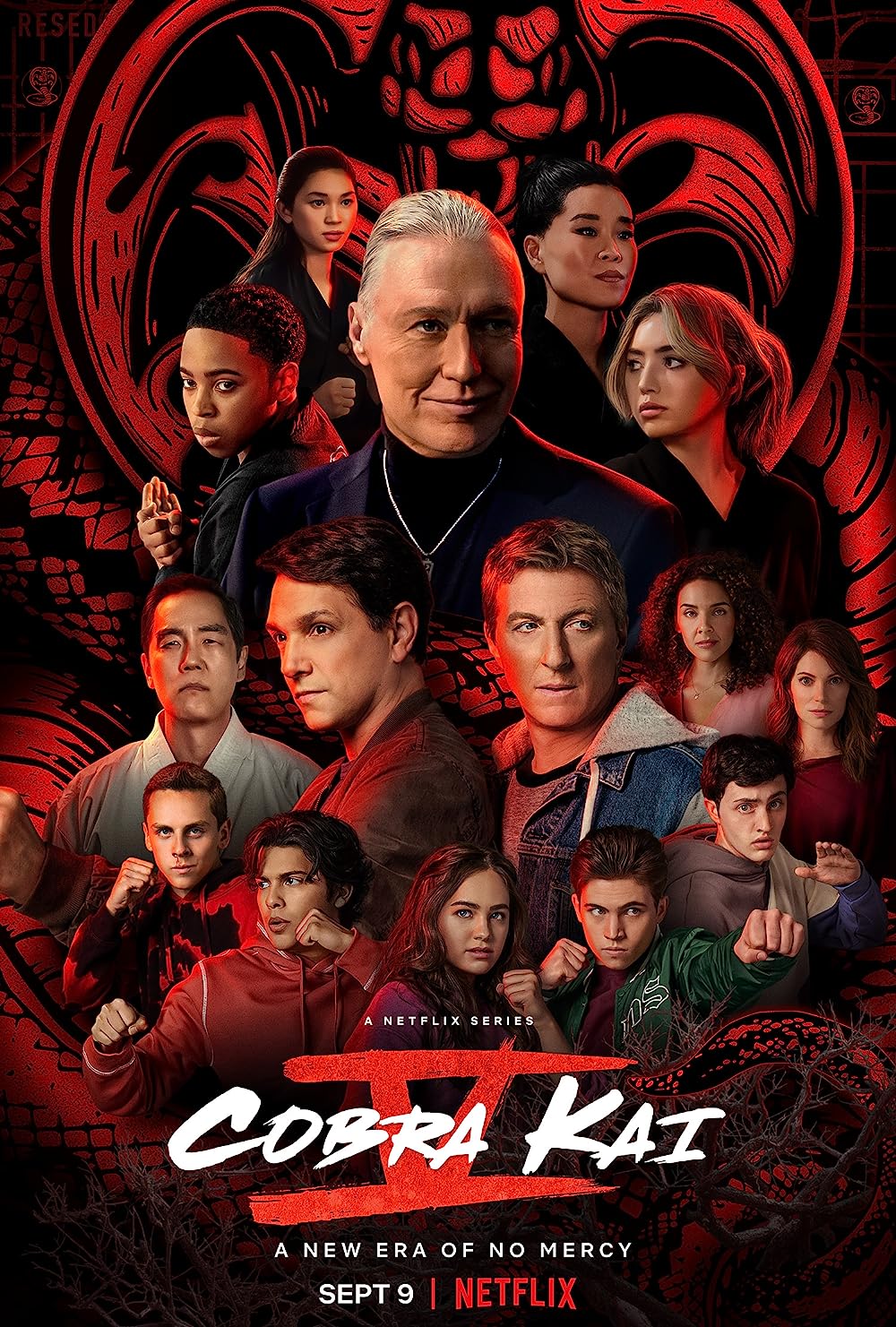 8.5
A continuation of the ?Karate Kid? movie series, ?Cobra Kai? follows Daniel LaRusso and Johnny Lawrence some 30 years after their climatic face-off with each other. While LaRusso has experienced a successful career as a car dealer, Lawrence has very little going for him. But after Lawrence takes a group of outcasts under his tutelage and puts the Cobra Kai Dojo back in business, LaRusso and Lawrence?s old rivalry begins to resurface and affects many kids in the town. Antagonist Terry Silver also returns with the goal of bringing Cobra Kai?s aggressive approach to karate to more students.
MOST POPULAR DVD RELEASES
LATEST DVD DATES
[view all]