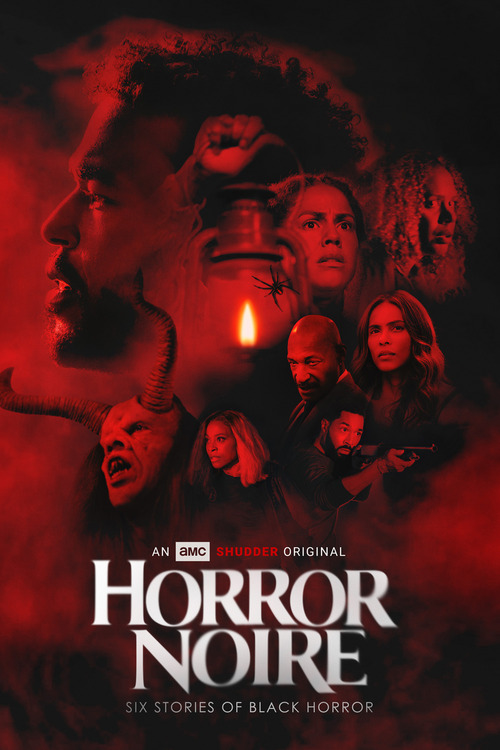 Horror
The products below contain affiliate links. We may receive a commission for purchases made through these links.
TRAILER

4.9
The six stories in Horror Noire explore the dark side of human nature. The first story is "Daddy," which features an injured young woman who becomes trapped in a cabin with her abusive father and finds herself unable to escape. The second story is "Bride Before You," which stars an elderly woman who goes on a journey to find her missing daughter. The third story is "Brand of Evil," which follows a woman who loses her mind when her evil twin possesses her. The fourth story is "The Lake," which follows a family as they visit their aunt at a cabin in the woods, but they find something much more sinister than they bargained for when they arrive there. The fifth story, "Sundown," tells the story of someone trapped in their nightmare world after falling asleep while watching horror films as a child. They can't wake up, but they also can't quite die because they're still trapped inside their dream world. And finally, we have "Fugue State," where two characters are forced into an alternate reality after being transported through time.
MOST POPULAR DVD RELEASES
LATEST DVD DATES
[view all]