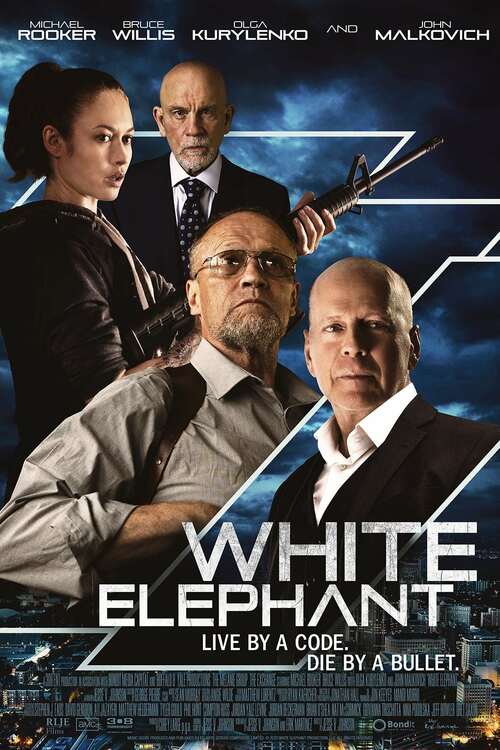 Action, Crime, Thriller
The products below contain affiliate links. We may receive a commission for purchases made through these links.
TRAILER

4.4
After a negotiation goes wrong, a crime boss calls upon his enforcer to assassinate his rival. Unfortunately, two police officers end up in a dangerous spot as they witness the murder. The officers become the next target on the boss's hit list after they were in the wrong place at the wrong time. The crime boss gives his accomplices just 48 hours to get rid of the witnesses. However, the task ends up being much more difficult than they thought. It proves to be a true conflict of law enforcement against organized crime.
MOST POPULAR DVD RELEASES
LATEST DVD DATES
[view all]