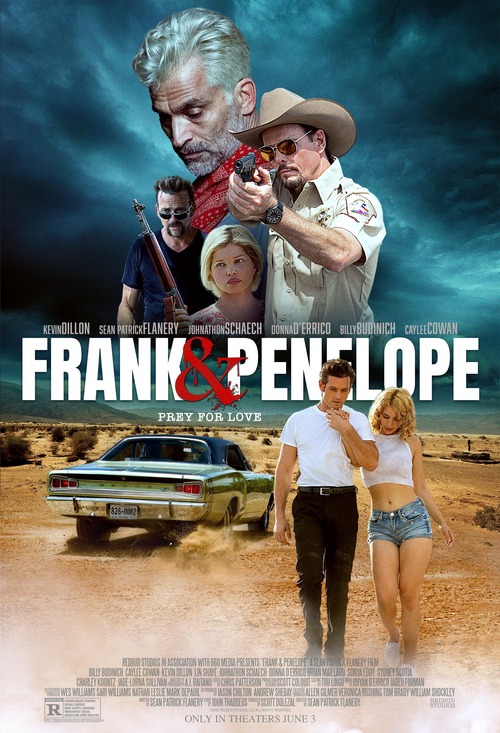 R Crime, Horror, Thriller
The products below contain affiliate links. We may receive a commission for purchases made through these links.
TRAILER

5.2
It follows the tale of Frank, a man who has just lost his job and his wife, and Penelope, a stripper who takes him under her wing. Penelope takes Frank under her wing because she's tired of being treated like trash by men who have no idea what it's like to be treated as second-rate goods. She sees potential in Frank and wants to help him out of his situation. Frank is an emotional mess after losing his job and his wife, so Penelope helps him by taking control of the situation and giving him something to focus on: dancing at her strip club. The two create an unlikely relationship as they work through their issues together on stage at the strip club.
MOST POPULAR DVD RELEASES
LATEST DVD DATES
[view all]