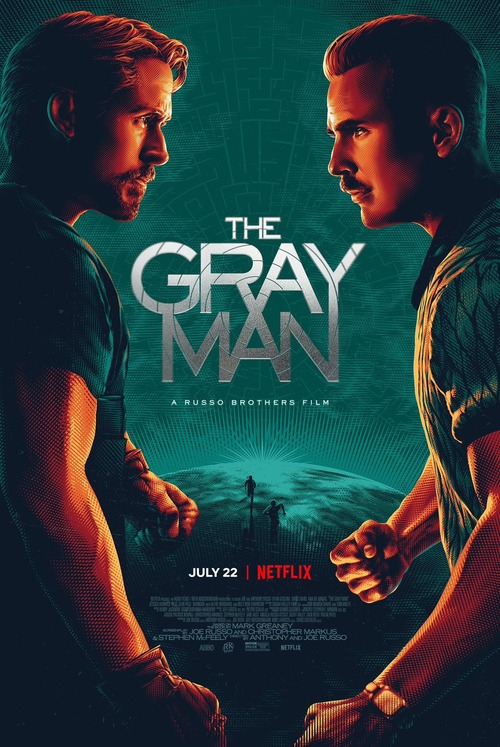 6.5
The Gray Man follows the character Court Gentry, formerly Sierra Six. It begins with Court leaving prison, which was not how he planned it to go down. Instead, he escapes using advanced skills learned while serving at the CIA. The CIA immediately sends an agent to track him down and bring him back alive. Court takes off on foot with only a suitcase full of cash and nothing more than what he can carry on his back until he gets far enough away from civilization that no one will look for him anymore.
MOST POPULAR DVD RELEASES
LATEST DVD DATES
[view all]