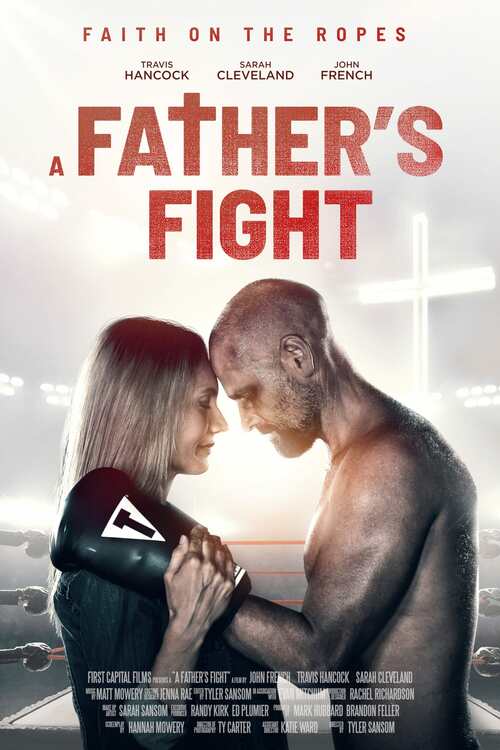 NR Action, Drama
The products below contain affiliate links. We may receive a commission for purchases made through these links.
TRAILER

6.6
Bo was a former boxing star and addict who lost his priorities in life. After high school, he married Kacie and had two boys, but addiction put all that at risk. He left home, divorced her, and became addicted to drugs again. After decades of alcohol with occasional success stories, we see him as sober today with enough time to raise his son. Kacie and the kids left him because he was fired from his job. Sal (who has been Bo's boxing coach for years) says that Dylan, an old rival of Bo's and also Sal's former pupil, wants to have one last exhibition fight in their hometown after his professional boxing career ends. Sal convinced Bo to fight one more time in the hope that he would not only train him physically but also teach him how to handle important personal matters that matter the most: his marriage, family, and faith.
MOST POPULAR DVD RELEASES
LATEST DVD DATES
[view all]