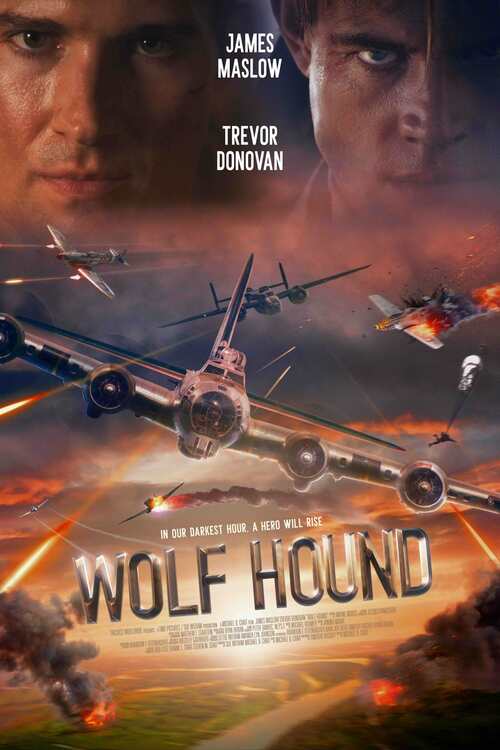 3.9
When Captain David Holden took to the air one day in 1944 during World War II, he had no idea that he would be faced with extraordinary events brought about by the Nazis using Trojan horse Allied aircraft to fire on Allied forces. Ambushed by the enemy in the skies, Holden faces far worse when he parachutes behind enemy lines in German-occupied France. Holden has a secret: He is Jewish-American. When he learns about a plot that could change everything in favor of the Nazis from the crew of a B-17 Flying Fortress that were captured by the enemy, he must do whatever necessary to protect his secret, save the crew and prevent the enemy from using a new weapon to win the war.
MOST POPULAR DVD RELEASES
LATEST DVD DATES
[view all]