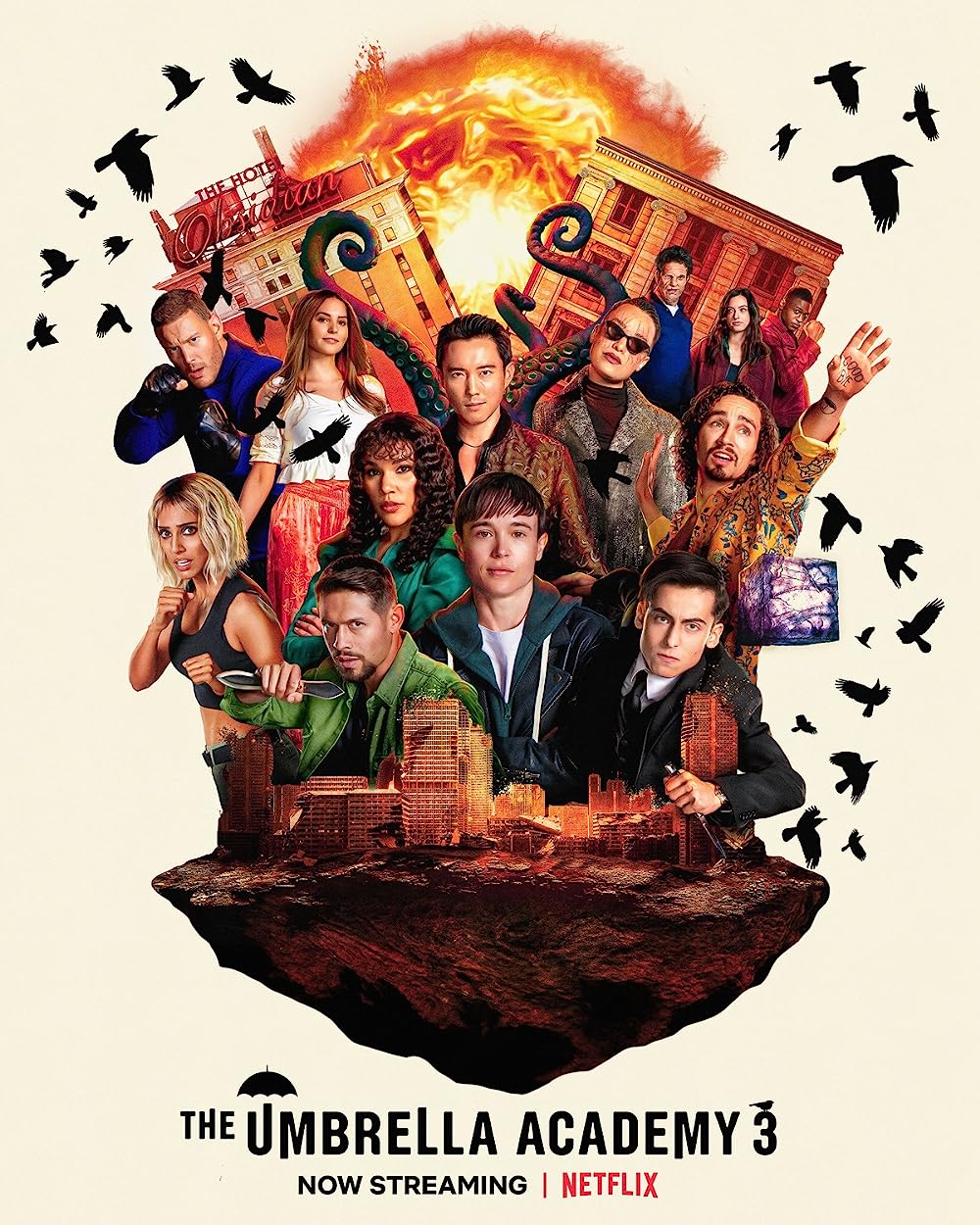 8.0
The Umbrella Academy is a dysfunctional family of superheroes born from experimenting with creating the perfect human being. The experiment was funded by the eccentric millionaire Sir Reginald Hargreeves (a.k.a. The Monocle), and the children were born in one of his Umbrella Academy facilities, hence their name. Along the way, another human child was adopted into the family but ultimately became a supervillain, causing a strain on the family's reputation. All six members of the Hargreeves family possess superhuman abilities and have no superpowers in common, though they each share a penchant for elaborate outfits. Most of them are named after famous rock stars, except for their leader, Klaus.
MOST POPULAR DVD RELEASES
LATEST DVD DATES
[view all]