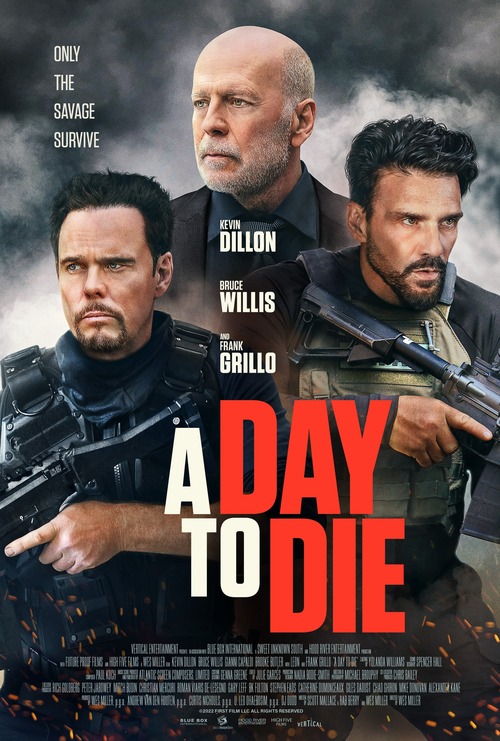 3.6
After being forced to murder one of Tyrone Pettis's young enforcers (an "asset") due to financial circumstances. A disgraced parole officer Connor Connolly finds himself in the clutches of a local drug kingpin. To pay off the $2 million he owes, Connor is compelled to execute a series of hazardous drug robberies within twelve hours. In the sequel to A Day to Die, Connor recruits his former teammates to join him in completing three daring bank robberies: rescue his kidnapped pregnant wife, take down the city's crooked police chief Alston. The crew completes the heists, then goes up against Pettis as they rescue Candice before reaching a mutual understanding and undertaking one more robbery in the hopes of disrupting Alston's illegal operations.
MOST POPULAR DVD RELEASES
LATEST DVD DATES
[view all]