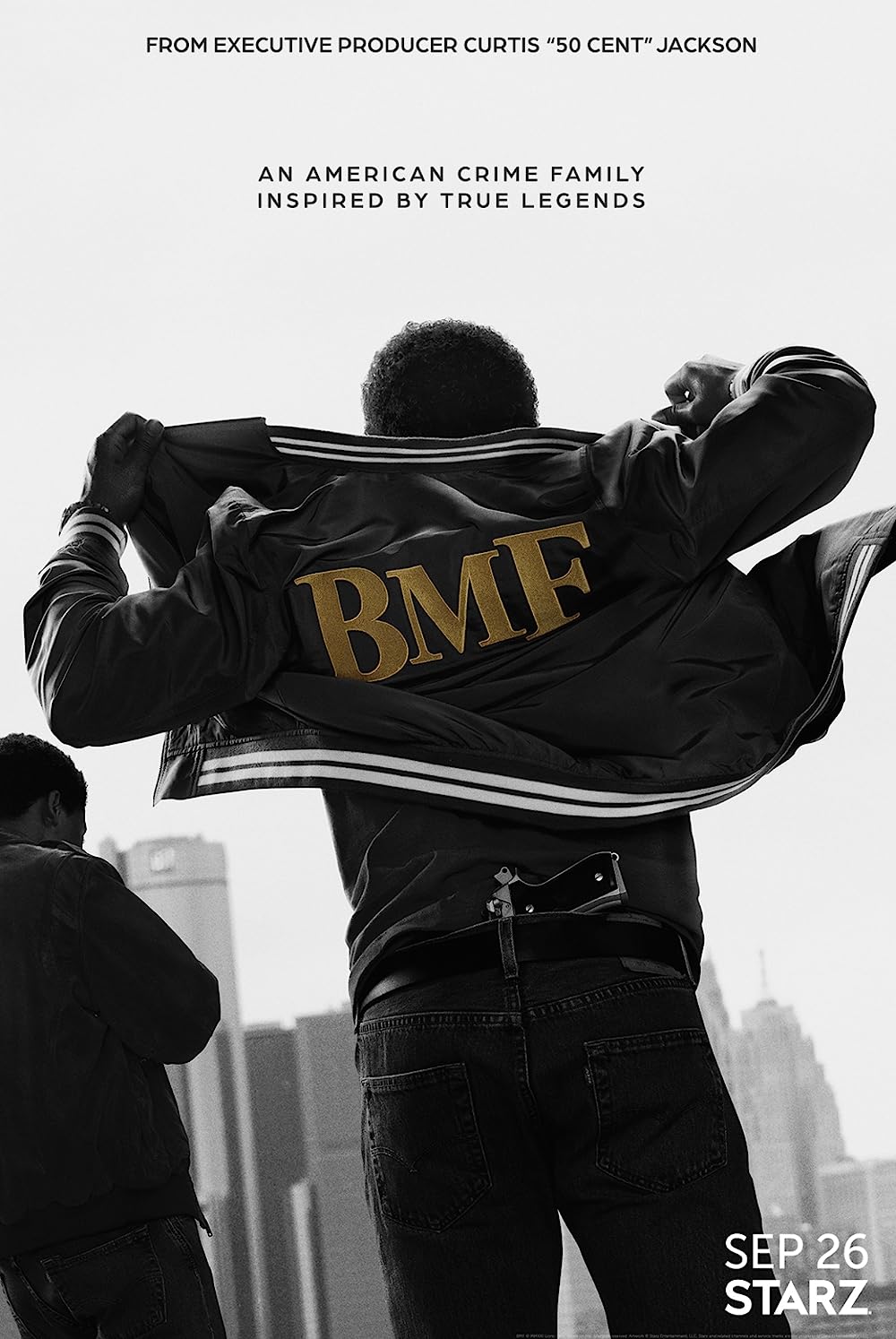 7.3
Brothers Terry ?Southwest T? and Demetrius ?Big Meech? Flenory were raised in the streets of southwest Detroit. Though they started from nothing, the duo grew up to create one of the most powerful crime families in the United States. The combination of the drug trade and adding hip hop to the mix allows them to catapult themselves into game and fortune. The desire for the American Dream eventually leads to these brothers? estrangement despite how strongly they held on to each other in the early part of their lives.
MOST POPULAR DVD RELEASES
LATEST DVD DATES
[view all]