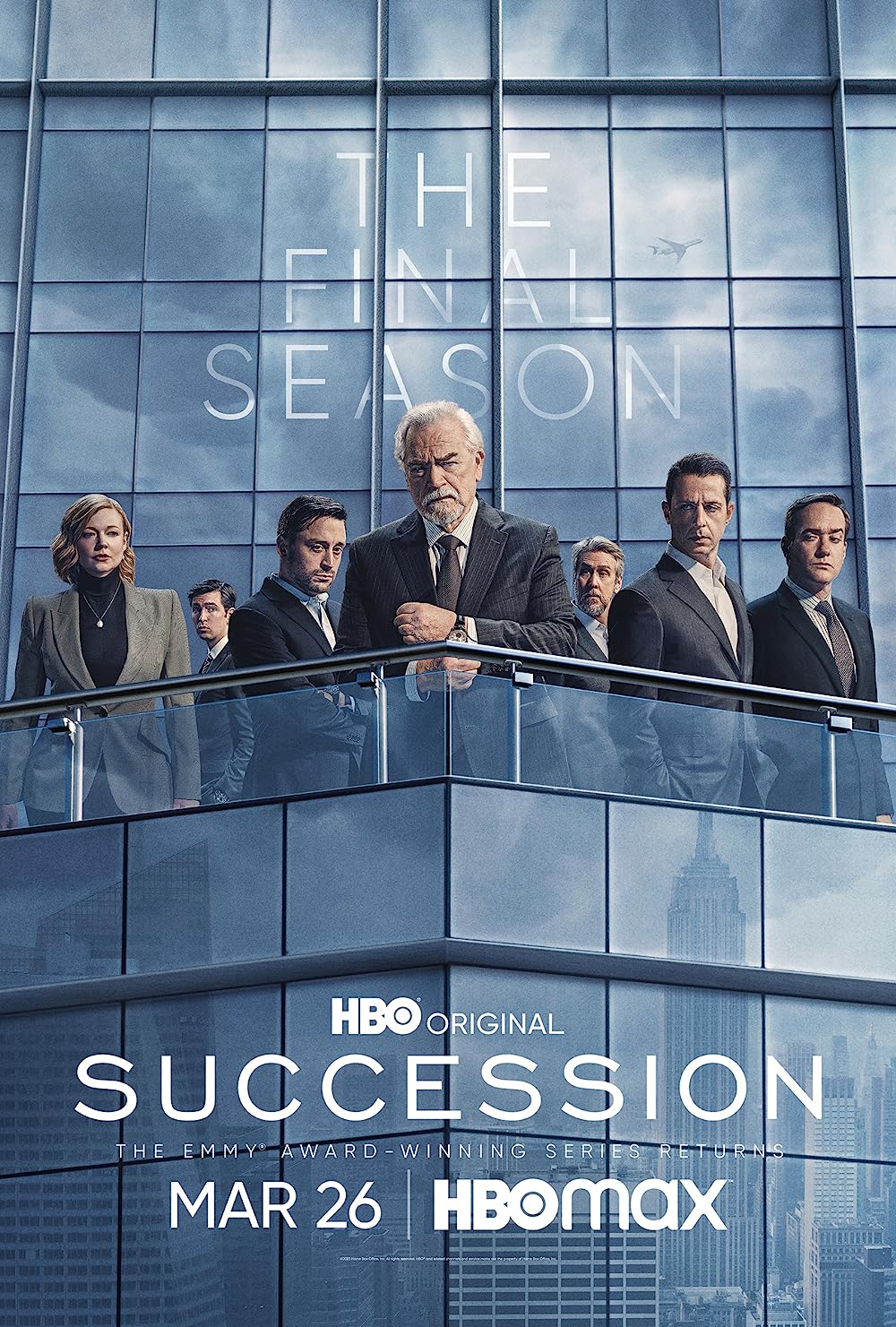 8.8
Succession is a drama television series that premiered on HBO in 2018. As the name suggests, the series revolves around the Roy family, owners of a multinational media and entertainment corporation, who are in squabbles for control of the conglomerate amid the deteriorating health of the family?s head. The disagreement is primarily between the four sons of the family?s patriarch, who have some degree of influence in the company, and each wants to succeed their ailing father. After numerous disagreements throughout the series, the four sons unite against their father, who sells the company in the final season.
MOST POPULAR DVD RELEASES
LATEST DVD DATES
[view all]