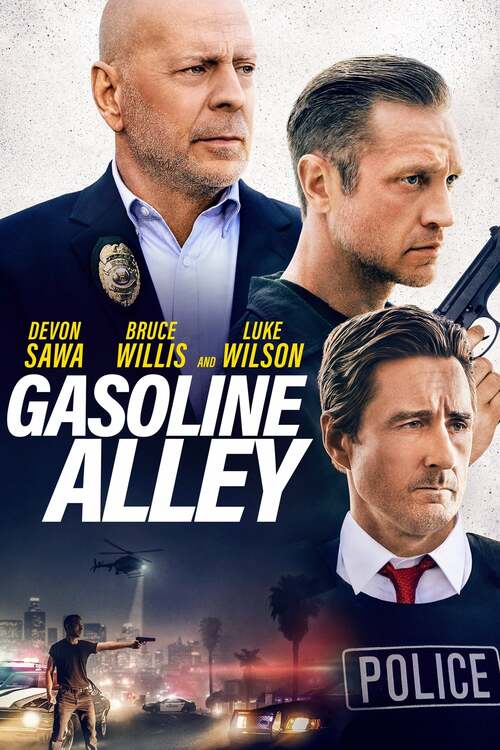 R Action, Crime, Mystery
The products below contain affiliate links. We may receive a commission for purchases made through these links.
POSTERS
‹ ›

3.8
A man implicated in the triple homicide of three Hollywood starlets begins his investigation. All leads point to a troubled ex-starlet, who reluctantly agrees to help identify the serial killer. As they get closer, he becomes more and more obsessed with her and starts to see himself as the killer's new victim. He believes that the murders were committed to protecting her, as she is a mother's best friend. Once the killer is caught, she realizes that this might not be the case, and her obsession with him turns into a passion for revenge. In a deadly game of cat and mouse, he puts his life on the line to uncover the truth.
MOST POPULAR DVD RELEASES
LATEST DVD DATES
[view all]