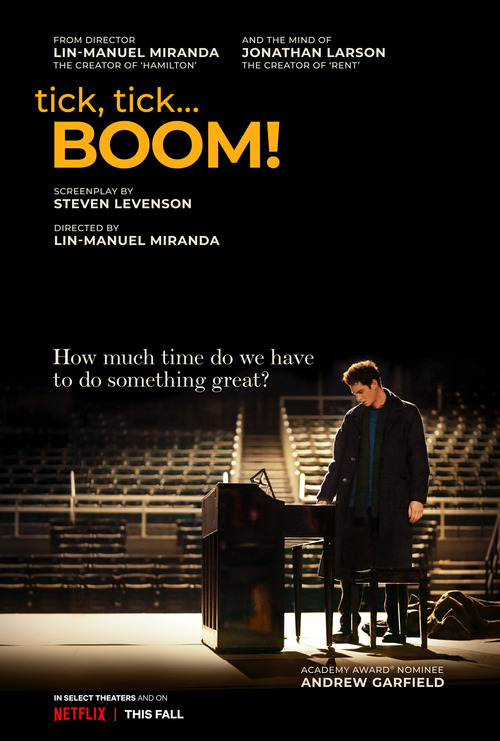 7.5
A 29-year-old going on 30, Jon is rethinking his chances of making it on the big stage at a time when his beloved girlfriend is excited to finally move and tie the knot, and Michael his close friend finds monetary success as a corporate executive. With everything hitting him at once, Jon refocuses his attention on his own musical called Superbia, while shifting that attention away from the ones around him.
MOST POPULAR DVD RELEASES
LATEST DVD DATES
[view all]