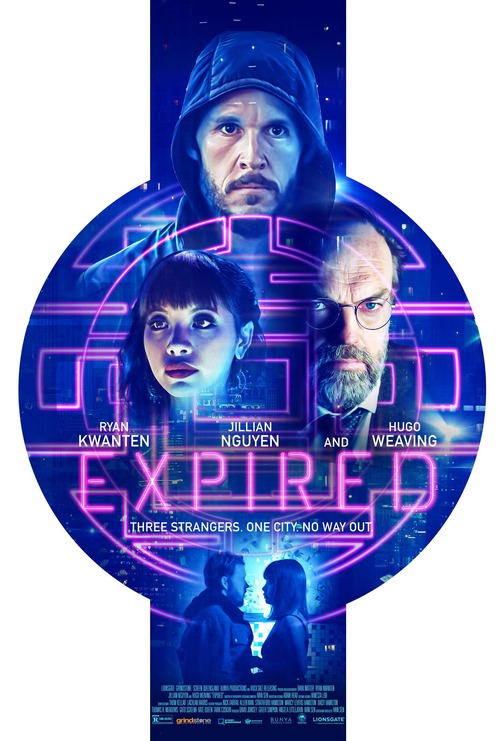 R Romance, Science Fiction, Thriller
The products below contain affiliate links. We may receive a commission for purchases made through these links.
POSTERS
‹ ›

3.7
Set in a future version of Hong Kong, an assassin named Jack meets a mysterious singer named April. He is increasingly obsessed with her, as he begins to experience a mysterious illness. Jack seeks out a doctor to help with his physical malady, who forces him to confront a long-buried secret and the dark things hidden in his own past. Secrets are revealed about Jack and April and the unknown connections between them, as they face their pasts, their mortality, and their desire for love in a barren and loveless world.
MOST POPULAR DVD RELEASES
LATEST DVD DATES
[view all]