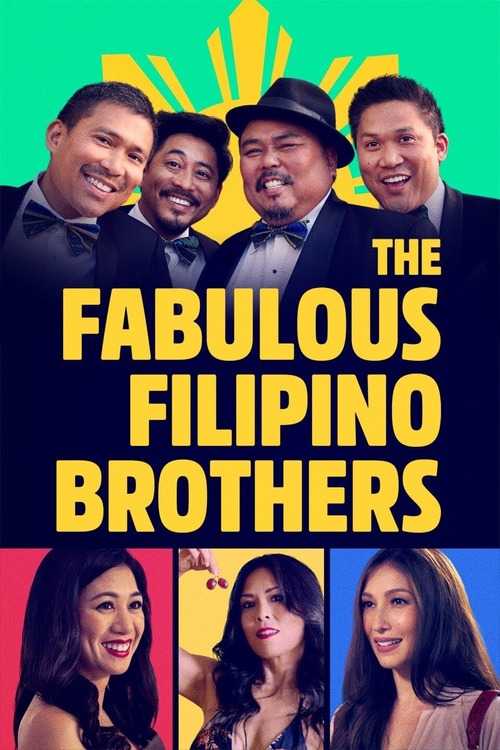 Comedy, Romance
The products below contain affiliate links. We may receive a commission for purchases made through these links.
POSTERS
‹ ›

6.0
It is a film about two brothers: Enrique and Benito, who were separated during the war between the Philippines and the United States. When they finally see each other again decades later, they realize that they?ve been living completely different lives. Mild-mannered Benito has become a successful businessman in Manila, while his brother Enrique has become one of the most influential comedians in New York City. Enrique, based on the real-life comedian Jimmy Durante, is known for his musical numbers at the Paramount Theatre in Times Square. When a young woman becomes involved with both brothers, the three of them must decide where their loyalties lie.
MOST POPULAR DVD RELEASES
LATEST DVD DATES
[view all]