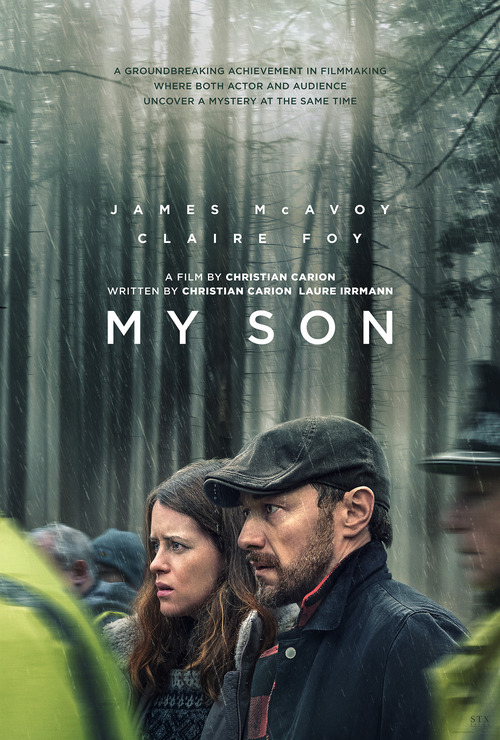 R Crime, Drama, Mystery
The products below contain affiliate links. We may receive a commission for purchases made through these links.
TRAILER

6.0
A man's hold world is flipped upside down when he receives a desperate phone call from his ex-wife. His ex-wife tells him that his seven-year-old son went missing while he was at a campsite. It is soon revealed that the boy was actually kidnapped. The parents are distraught, but they have to put aside their differences and work together to find their son. The man has to endure many hardships, including getting shot and having his own safety be put in danger.
MOST POPULAR DVD RELEASES
LATEST DVD DATES
[view all]