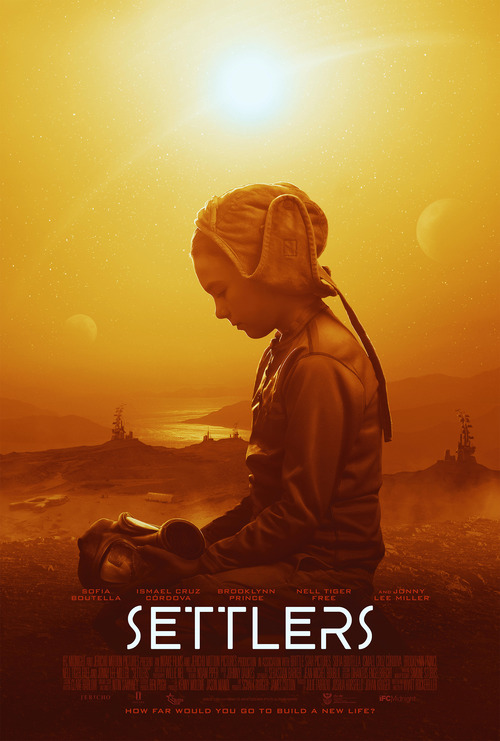 NR Science Fiction, Thriller
The products below contain affiliate links. We may receive a commission for purchases made through these links.
POSTERS
‹ ›

4.7
A happy family of early human settlers, Reza, Ilsa and their young daughter, Remmy, live in the claimed Martian frontier. Remmy enjoys hearing her father's stories of Earth and playing with a robot that she named "Steve." After bandits attack their home, Reza and Ilsa kill most of the bandits. Yet, one survives and kills Reza. The bandit, Jerry, forces Ilsa and Remmy to accept him into their lives after Remmy learns that their home is within a terraforming bubble. They are among the last survivors of Earth. Jerry convinces the mother and daughter to let him stay for at least thirty days. Remmy eventually trusts him, but her mother attempts to kill Jerry. When she fails, the young girl is left alone with the man who murdered both of her parents...
MOST POPULAR DVD RELEASES
LATEST DVD DATES
[view all]