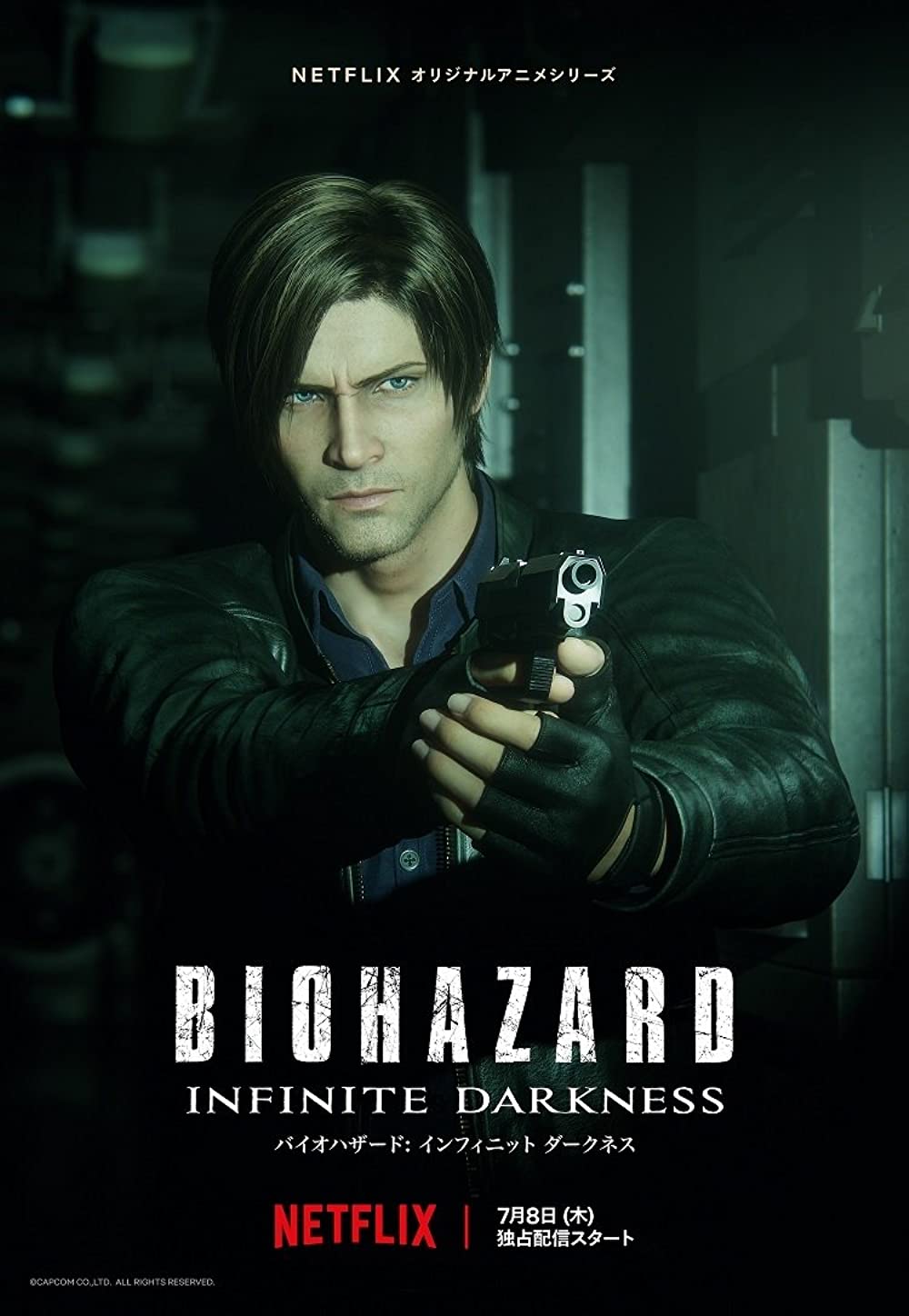 5.7
Resident Evil: Infinite Darkness is set in 2006 and in this miniseries, we center around the main character, Leon S. Kennedy. Leon is a government agent who is sent to investigate the White House after a hacking attempt that followed a contained zombie outbreak. He later teams up with TerraSave staff member Claire Redfield who is working with refugees. She discovers evidence of a sinister plot that may devolve into a diplomatic crisis. Together they uncover a larger conspiracy that could explain everything about the T virus.
MOST POPULAR DVD RELEASES
LATEST DVD DATES
[view all]