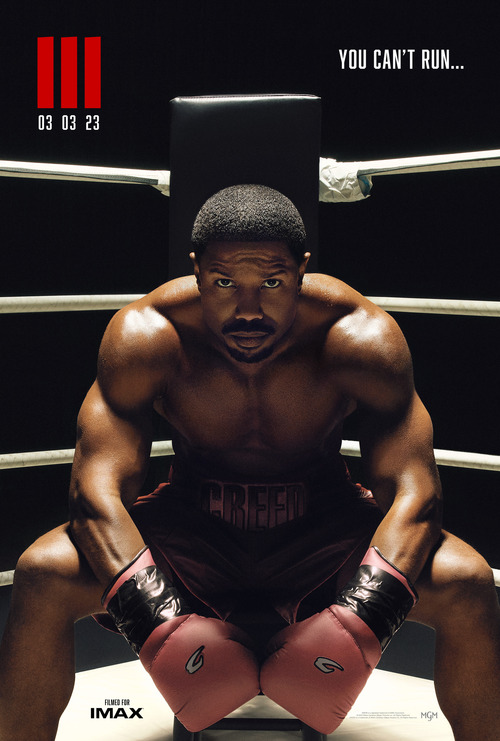 NR
Creed III: Directed by Michael B. Jordan. With Jonathan Majors, Michael B. Jordan, Tessa Thompson, Selenis Leyva. Adonis has been thriving in both his career and family life, but when a childhood friend and former boxing prodigy resurfaces, the face-off is more than just a fight.
MOST POPULAR DVD RELEASES
LATEST DVD DATES
[view all]