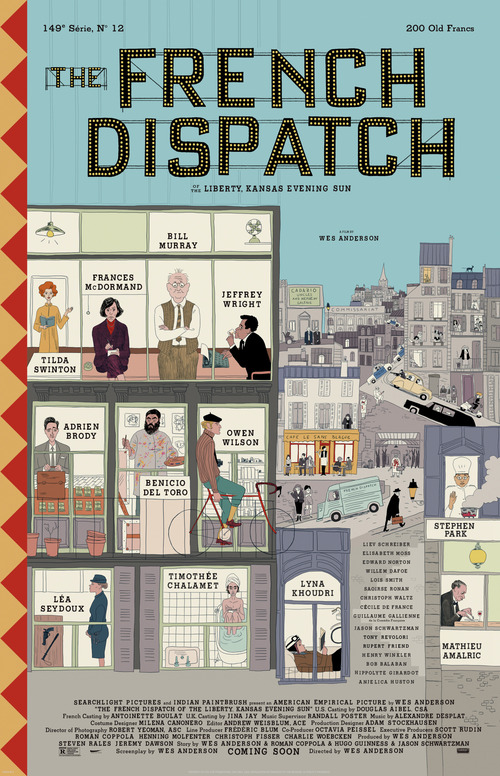 7.2
The French Dispatch is a comedy-drama that functions as an ode to the work that journalists have done throughout the years. Set in the foreign arm of an American newspaper based in a fictional city in France, an American journalist gathers together three stories that are told through the printing of a publication called The French Dispatch Magazine. As you see the narratives that are chosen, you learn about the motivation of the man and what he seeks for The French Dispatch Magazine to represent to the world at large.
MOST POPULAR DVD RELEASES
LATEST DVD DATES
[view all]