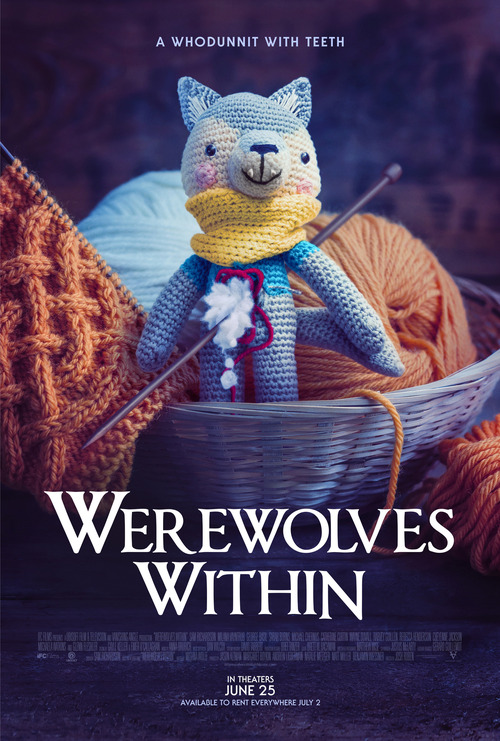 6.0
Werewolves Within is a feature film based around a video game with the same name. A killer is terrorizing the town of Beaverfield whose residents are all currently snowed-in. A newly appointed forest ranger discovers a body shortly before the storm hit, and shortly after discovers that the towns' generators have been destroyed and the cell phone signal is nonexistent. Choosing to stick together, the townspeople must learn to trust each other in order to figure out who, or what is killing people in this hilarious whodunit-style comedy horror.
MOST POPULAR DVD RELEASES
LATEST DVD DATES
[view all]