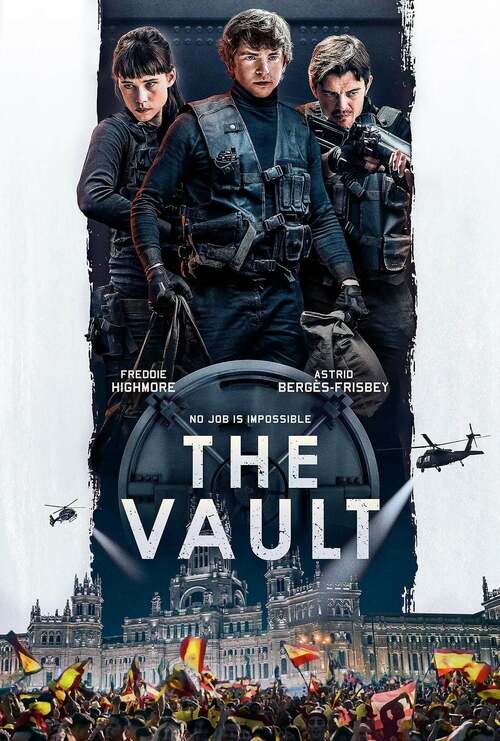 6.4
Marine archaeologist Walter Moreland strikes paydirt when he discovers a 17th Century Spanish ship sunk off the territorial waters of Spain. He hauls up a priceless treasure of gold artifacts only to have the haul seized by the Spanish government. The treasure is locked in a vault in the Bank of Spain. Enraged, Walter decides to assemble a misfit but brilliant team of bank robbers to pull off what appears to be an impossible heist ? breaking into and getting past the world-class security of the Bank of Spain and making off with what he believes rightfully belongs to him.
MOST POPULAR DVD RELEASES
LATEST DVD DATES
[view all]