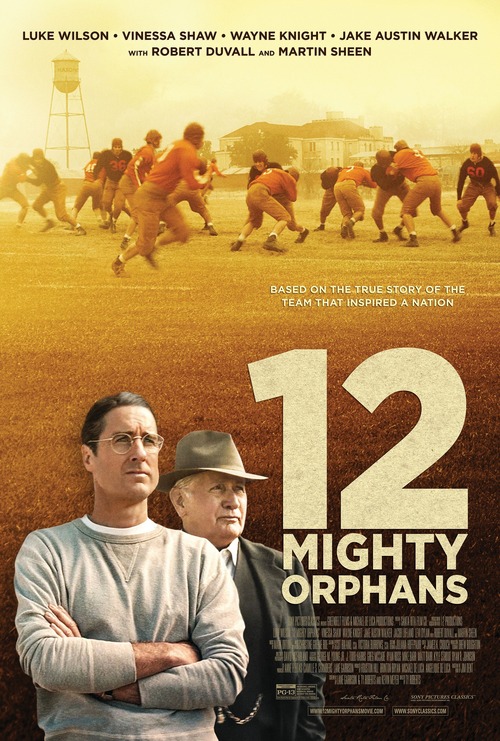 Drama, History
The products below contain affiliate links. We may receive a commission for purchases made through these links.
TRAILER

8.6
Based on a true story, and author Jim Dent's inspiring novel, during the time of the Great Depression living in a downtrodden nation, A focused and determined high school football coach named Rusty Rusell battles against all odds to teach and lead a team of scrawny, orphan boys from Fort Worth, Texas into competition for the state championship. These boys soon enough become a symbol of hope and inspiration for their entire city, the state, and ultimately the country itself.
MOST POPULAR DVD RELEASES
LATEST DVD DATES
[view all]