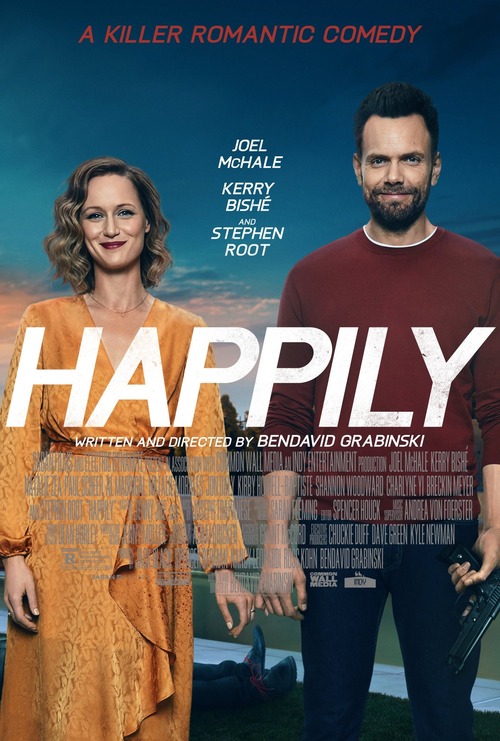 Comedy, Romance, Thriller
The products below contain affiliate links. We may receive a commission for purchases made through these links.
POSTERS
‹ ›

5.3
Janet and Tom have a marriage that makes many, many people jealous: They're madly in love. They enjoy shared interests. They rarely fight. They have wild, passionate sex several times a day every day. When a stranger shows up at their door claiming to represent the city, the couple find themselves in an impossible situation. He tells them that every once in a while the city determines that there are people who are aberrant in some way. He offers Janet and Tom an injection that he promises will make them exactly like everyone else. Tom flees the room in a panic. Shockingly, Janet bludgeons the man to death. Shortly after, a friend calls and invites them to a couples' retreat. Trying to regain their normal, they agree to go. Yet, after their arrival, Janet and Tom soon learn that their closest friends might have been jealous enough of their happiness to destroy their life.
MOST POPULAR DVD RELEASES
LATEST DVD DATES
[view all]