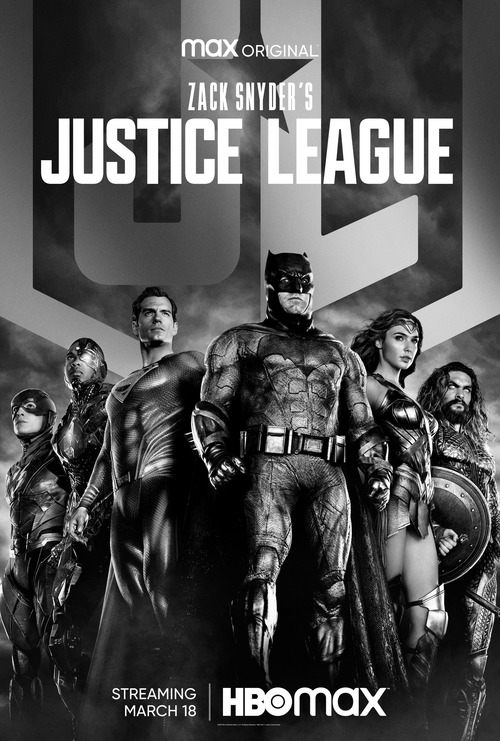 8.0
An ancient galactic terror threatens the world in the present, as Steppenwolf, the disgraced follower of the universal tyrant new god Darkseid, attempts to connect three ancient sources of power, known as Mother Boxes, in an attempt to subjugate the Earth. The only thing standing in his way is a loose group in the form of Batman, The Flash, Aquaman and Wonder Woman. With a little help from Commissioner Gordon, Lois Lane and the ever-faithful butler Alfred, these heroes will band together, making the impossible happen in an effort to save and defend their home in an epic presentation.
MOST POPULAR DVD RELEASES
LATEST DVD DATES
[view all]