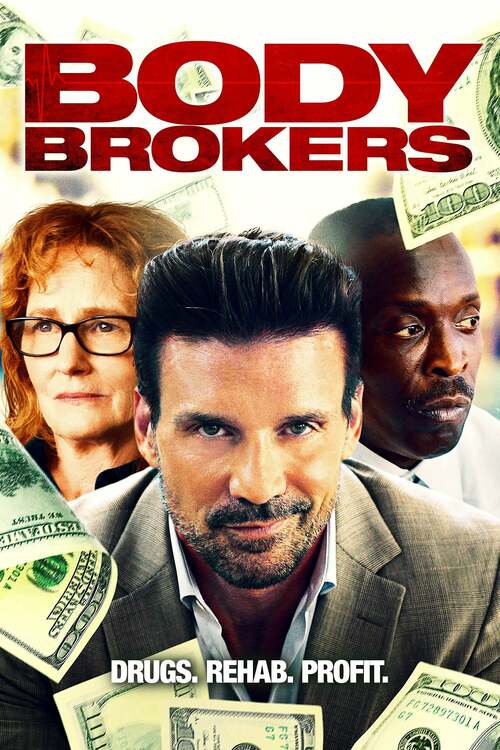 Crime, Thriller
The products below contain affiliate links. We may receive a commission for purchases made through these links.
POSTERS
‹ ›

6.2
In a remote part of Ohio, two junkies, Utah and Opal, have lost everything and live on the streets. After they meet a stranger named Wood, Utah sees hope for a new life: Wood tells him that he works for a successful drug treatment center in Los Angeles. After Utah travels West with his sponsor, he discovers that the entire program is a scam. Although there are legitimate therapy sessions, the program's administers are taking advantage of federal funds given to organizations that treat drug addiction. Instead of curing addicts, they use addicts to find other addicts. The recruiters receive a cut of the federal funds every time they bring someone new into the program. Utah's efforts eventually gain the notice of the center's leader, Vin, who believes that he has what it takes to make a lot of money. Yet, after Utah sees how he's ruining lives and falls for another addict, he realizes that he not only has to cure his old addiction but also a more dangerous new one.
MOST POPULAR DVD RELEASES
LATEST DVD DATES
[view all]