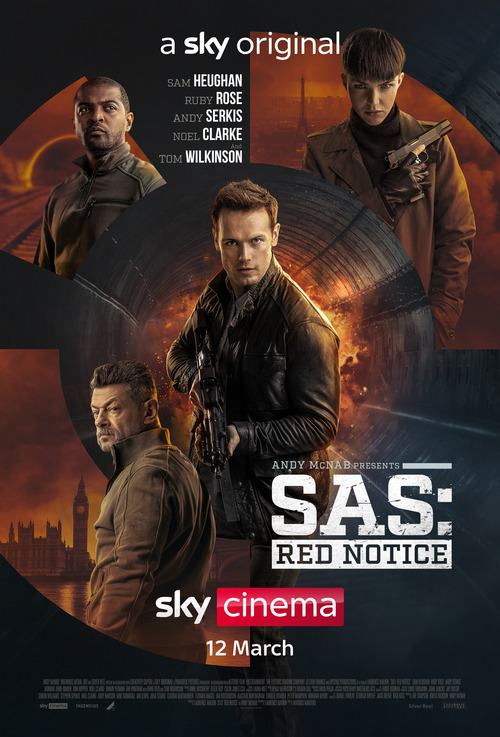 Action, Thriller
The products below contain affiliate links. We may receive a commission for purchases made through these links.
POSTERS
‹ ›

4.9
En route to proposing to the love of his life, SAS member Tom Buckingham gets involved in a terrorist plot that threatens to destroy the Eurostar line beneath the English Channel. Possessing sensitive knowledge of the British government's inner workings, a band of mercenaries led by a woman named Grace Lewis takes the entirety of the line's passengers hostage. Stating that they will blow up the subterranean tunnel unless their demands are met, Tom Buckingham has little choice, but to use his special forces training to stop them before it's too late.
MOST POPULAR DVD RELEASES
LATEST DVD DATES
[view all]