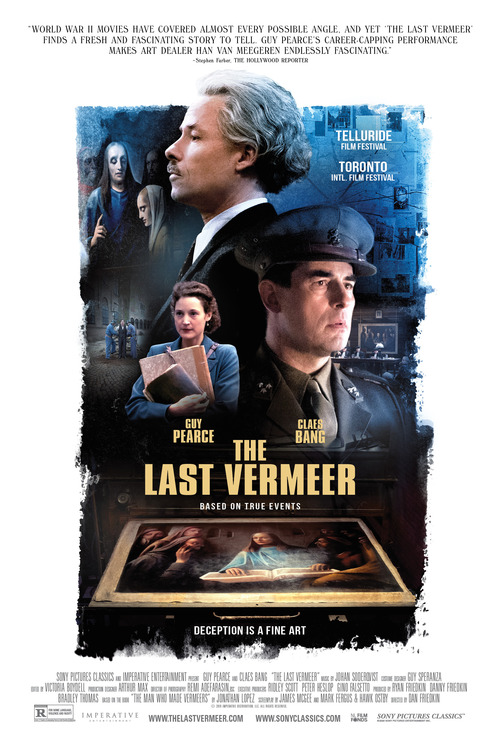 6.7
For one Dutch Jewish man, life leading up to and during World War II consisted of a series of heartbreaks. Now, in the chaos after the war, he finds himself charged with the task of investigating those who may be Nazi collaborators. A great deal of artwork has been stolen and must be redistributed to those it actually belongs to. And Han van Meegeren is a man accused of having involvement in selling this stolen artwork. But as time goes by, the investigator becomes increasingly suspicious that he actually did the crimes with which he is charged.
MOST POPULAR DVD RELEASES
LATEST DVD DATES
[view all]