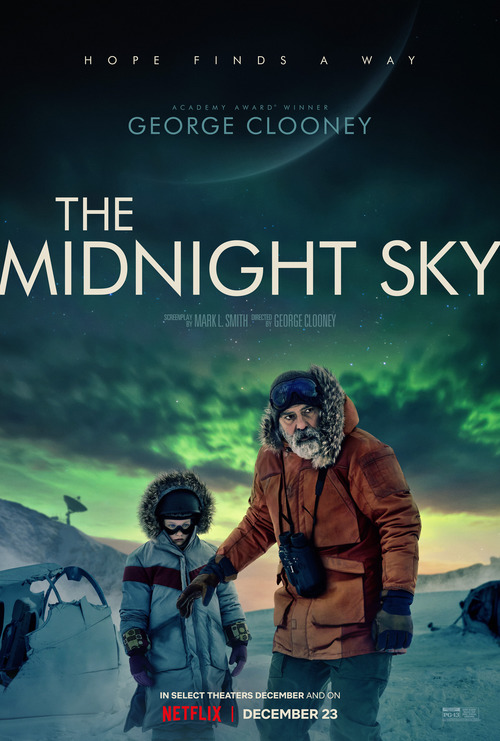 PG-13 Drama, Science Fiction
The products below contain affiliate links. We may receive a commission for purchases made through these links.
POSTERS
‹ ›

5.6
Set in the year 2049, scientist Augustine Lofthouse is trying to find planets that would be hospitable for human life after a large amount of radiation nearly eradicates Earth's population. Because of the incident, Lofthouse refuses to leave his base in the Arctic. Lofthouse attempts to communicate with a space mission to warn them that Earth has nearly been destroyed, but only finds that one is still active. After giving up hope after his antenna signal grew weak, Lofthouse finds a young girl named Iris near the base. Lofthouse regains communication with the astronauts at the space station. The space station falls victim to a meteor attack and the astronauts have to do everything in their power to fix the ship and safely return to Earth.
MOST POPULAR DVD RELEASES
LATEST DVD DATES
[view all]