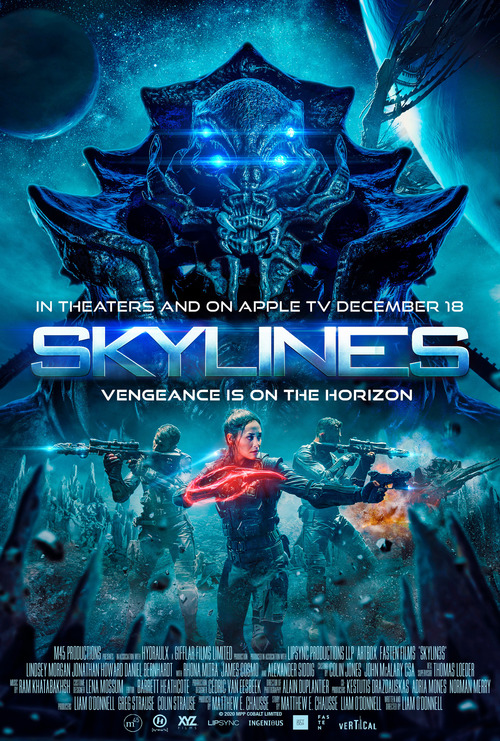 Action, Science Fiction
The products below contain affiliate links. We may receive a commission for purchases made through these links.
POSTERS
‹ ›

4.8
In the near future, earth people share their planet with aliens who have come from a distant planet but now live peacefully alongside humanity. All that changes violently when a pandemic suddenly breaks out and transforms the aliens into murderous monsters. Now the only hope of defeating the aliens on earth is to transport a crack crew of battle-hardened space commandos to a planet called Cobalt 1. Their mission on the harsh alien world is to destroy a beacon that?s causing the pandemic back on earth, but they must fight their way past thousands of aliens to get to it first.
MOST POPULAR DVD RELEASES
LATEST DVD DATES
[view all]