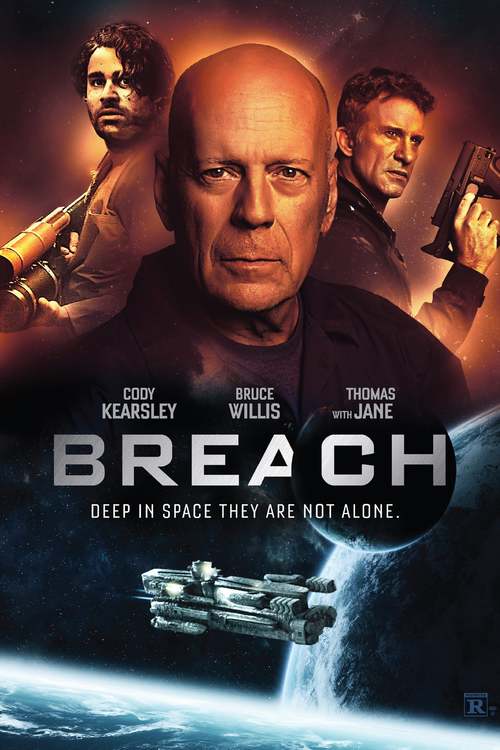 3.0
An interstellar ark on a mission to escape plague and devastation on Earth and populate a planet called New Earth inadvertently becomes the target of an enemy that no one has ever seen before. The crew must act fast and pull together to try to save themselves and the 300,000 passengers on board from the evil, cosmic force that has hijacked their spacecraft. A junior mechanic aboard the ship finds himself in the middle of an epic battle that may annihilate all of humanity. He must set aside his thoughts and worries of soon becoming a father to focus on the fight of his life alongside his crew members and travelers of the spaceship. Despite fear, panic, and inexperience, they must stop at nothing to win the fight against this ruthless shapeshifter, before it is too late.
MOST POPULAR DVD RELEASES
LATEST DVD DATES
[view all]