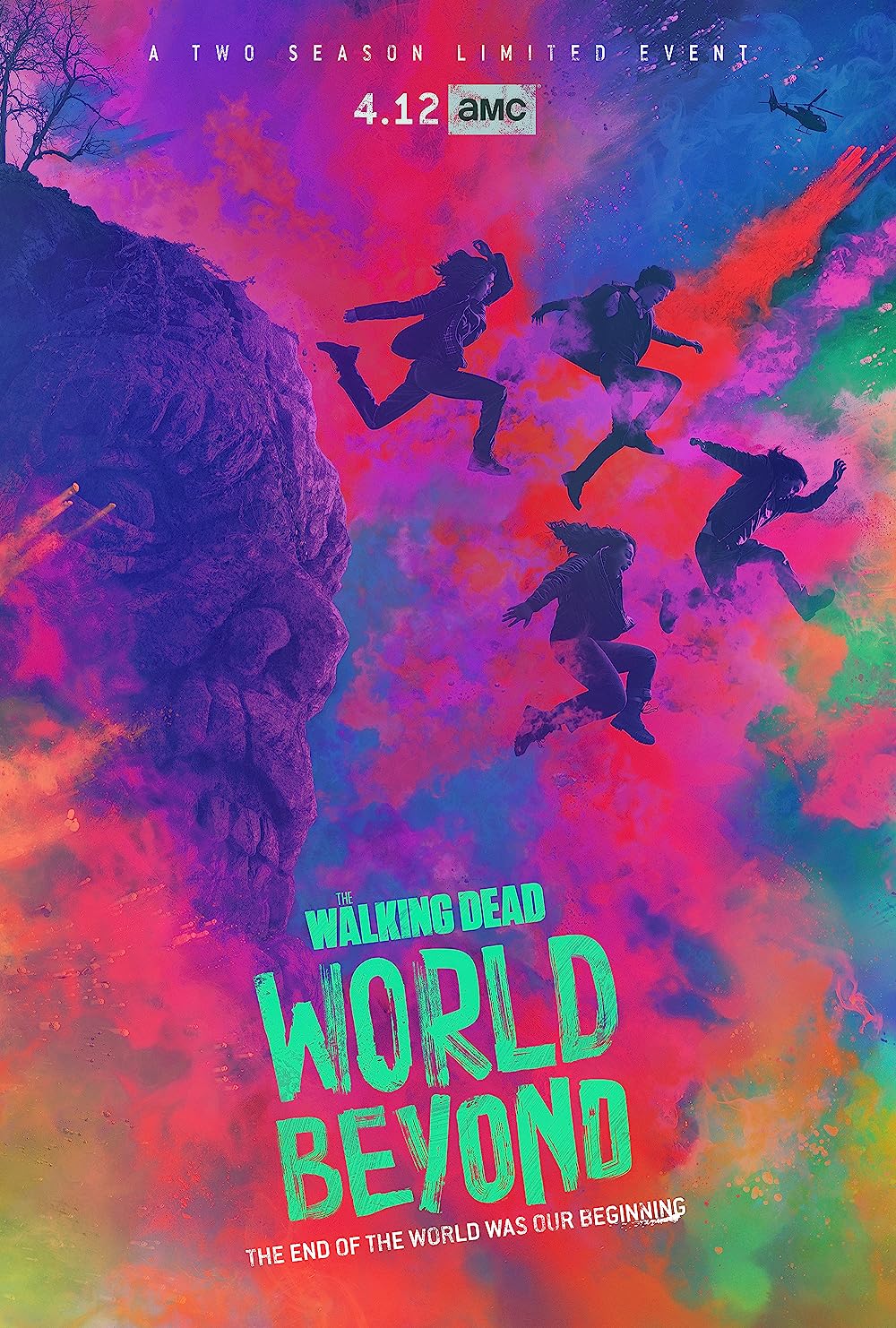 4.4
In a world where the dead refuse to stay dead and the living walk like the dead, a new generation has grown up constantly preparing for a time when everything they know could be ripped away at a moment's notice by a simple cold, a heart attack or a bite. Ten years after the beginning of the apocalypse, four teens in Nebraska believe that they know everything they need to survive in their world. When two sisters receive a message from their father in which he tells them that he's being held hostage by the Civil Republic Military, they and their friends decide to head out into the world to save him. The only problem? The teens aren't as prepared as they thought for the world outside of their community.
MOST POPULAR DVD RELEASES
LATEST DVD DATES
[view all]