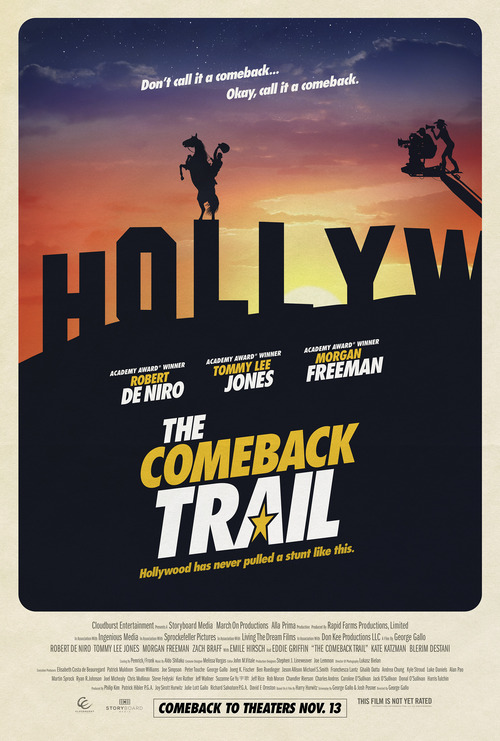 Action, Comedy, Crime
The products below contain affiliate links. We may receive a commission for purchases made through these links.
POSTERS
‹ ›

5.8
An aging movie producer finds himself hopelessly in debt to the mob. The only way out that he can think of is to produce a movie with stunts so dangerous that they kill the main star and then he can collect the insurance money. However, he hires an equally aging main man as the star of the movie who suddenly finds himself reinvigorated by his unexpected return to the spotlight.
MOST POPULAR DVD RELEASES
LATEST DVD DATES
[view all]