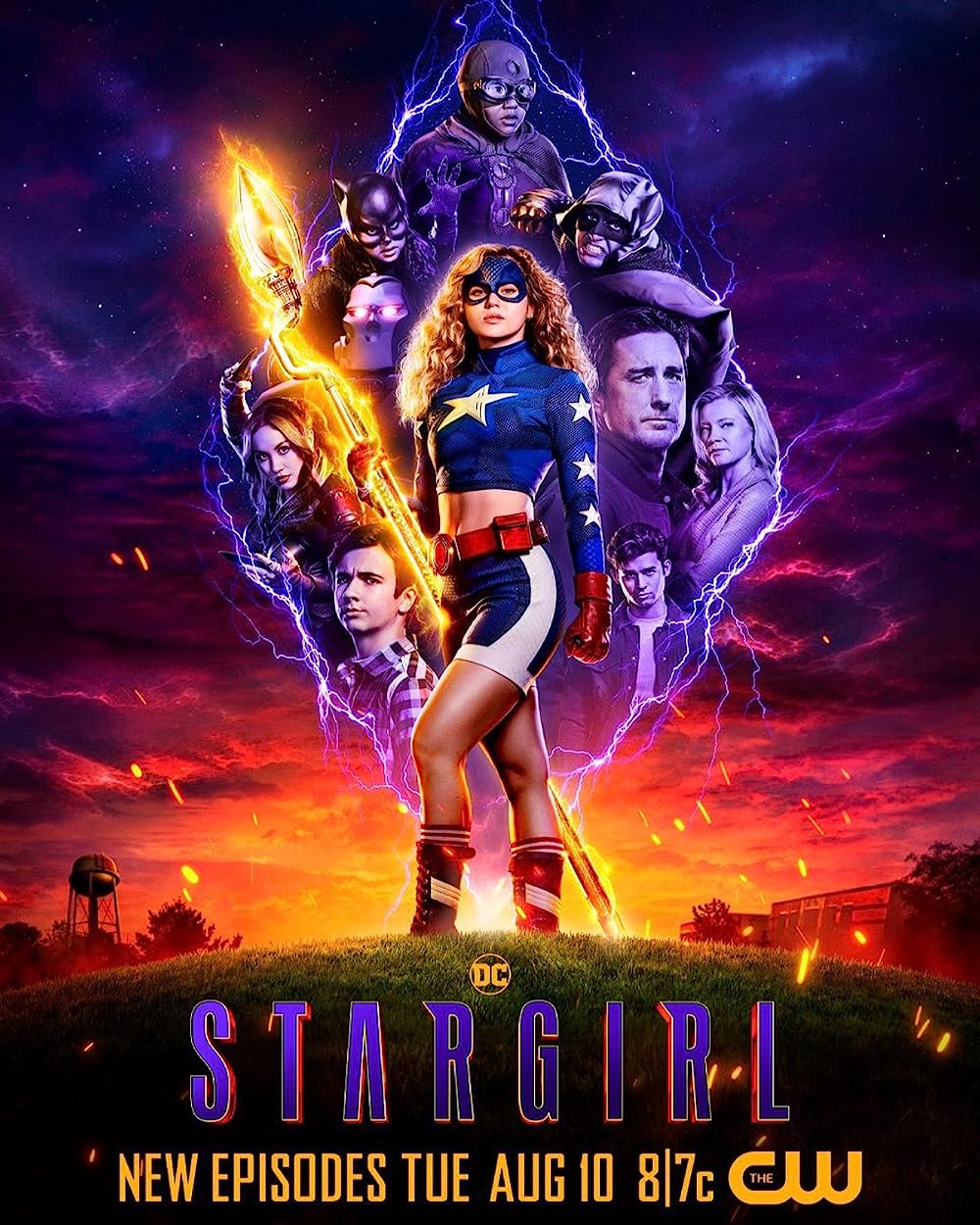 7.1
Stargirl is a live-action television series based on a superhero from DC comics. The show follows the adventures of a teenage girl after she discovers an unusual artifact called the cosmic staff that bestows superpowers to her. She assumes that the staff chose to bestow its powers to her because it belonged to her deceased father. The series plot deals with the fight between the Justice Society of America and the villain team named the Injustice Society of America. The villains became dormant after killing all of the members of the former hero organization, but Stargirl is assembling a new group of talented teenagers to contend with the villains.
MOST POPULAR DVD RELEASES
LATEST DVD DATES
[view all]