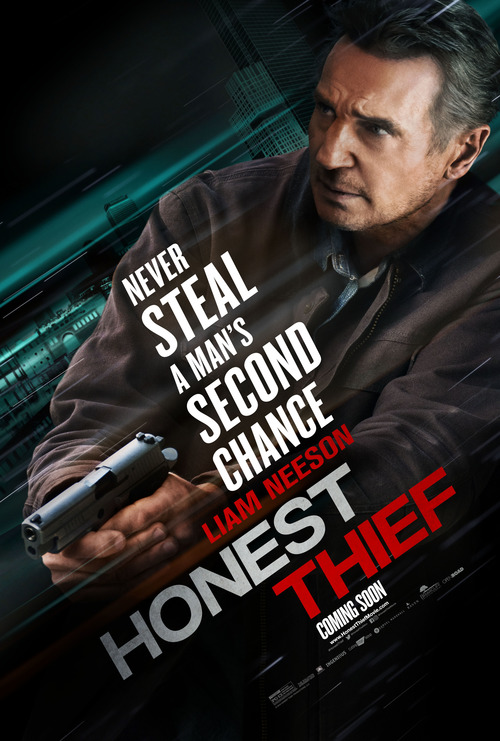 Action, Crime, Drama
The products below contain affiliate links. We may receive a commission for purchases made through these links.
POSTERS
‹ ›

NR
Scrupulous thief, Tom Carter, succeeded in stealing $9 million from various banks throughout his career. He rethinks his journey when he falls in love and wants to make it a permanent relationship. In an effort to make a new beginning with his inamorata, he tries to turn himself in and return the money, but his confession of the truth backfires and he is cunningly deceived by the FBI Agents he assumed could be trusted. His punctilious qualities may help him clear his name, but his anger at betrayal may cause him to lose his self-control.
MOST POPULAR DVD RELEASES
LATEST DVD DATES
[view all]