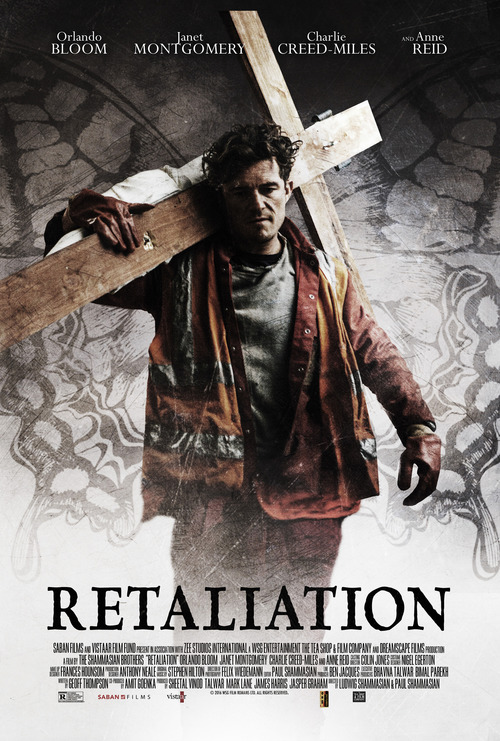 5.4
Malcolm, who everyone calls Malky, is a demolition worker and lapsed Catholic who lives with and takes care of his elderly mother. No one is quite certain what to make of him. He's often angry. His girlfriend, Emma, has learned that he also has problems with his sexual identity and intimacy. For a quarter of a century, his entire adult life, Malcolm's been keeping a horrible secret: The former local parish priest, Father Jimmy, molested him when he was 12 years old. When Malcolm and his best friend, Jo, are hired to demolish the church where the nightmare happened, he finds himself struggling with newly re-opened wounds from his desecrated childhood. Everything comes to a head when Father Jimmy returns to the region to perform Mass. Malcolm is faced with a decision that will change not only his life, but also the lives of everyone who loves him.
MOST POPULAR DVD RELEASES
LATEST DVD DATES
[view all]