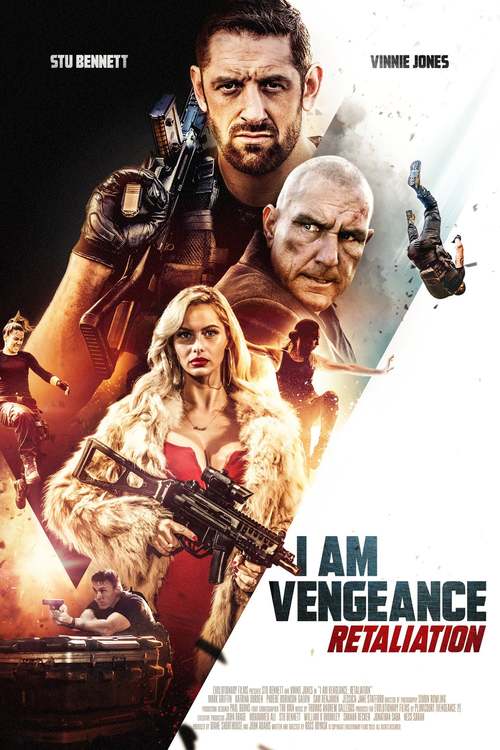 3.6
John Gold is a former special-forces soldier who is tasked with bringing in Sean Teague. This is the man who had betrayed his entire team, including Gold, on a mission years before in Eastern Europe. Rather than kill him, Gold is told he must transport Teague safely to a military prison. He has both a sniper trying to kill Teague as well as people trying to extract him to deal with along the way.
MOST POPULAR DVD RELEASES
LATEST DVD DATES
[view all]