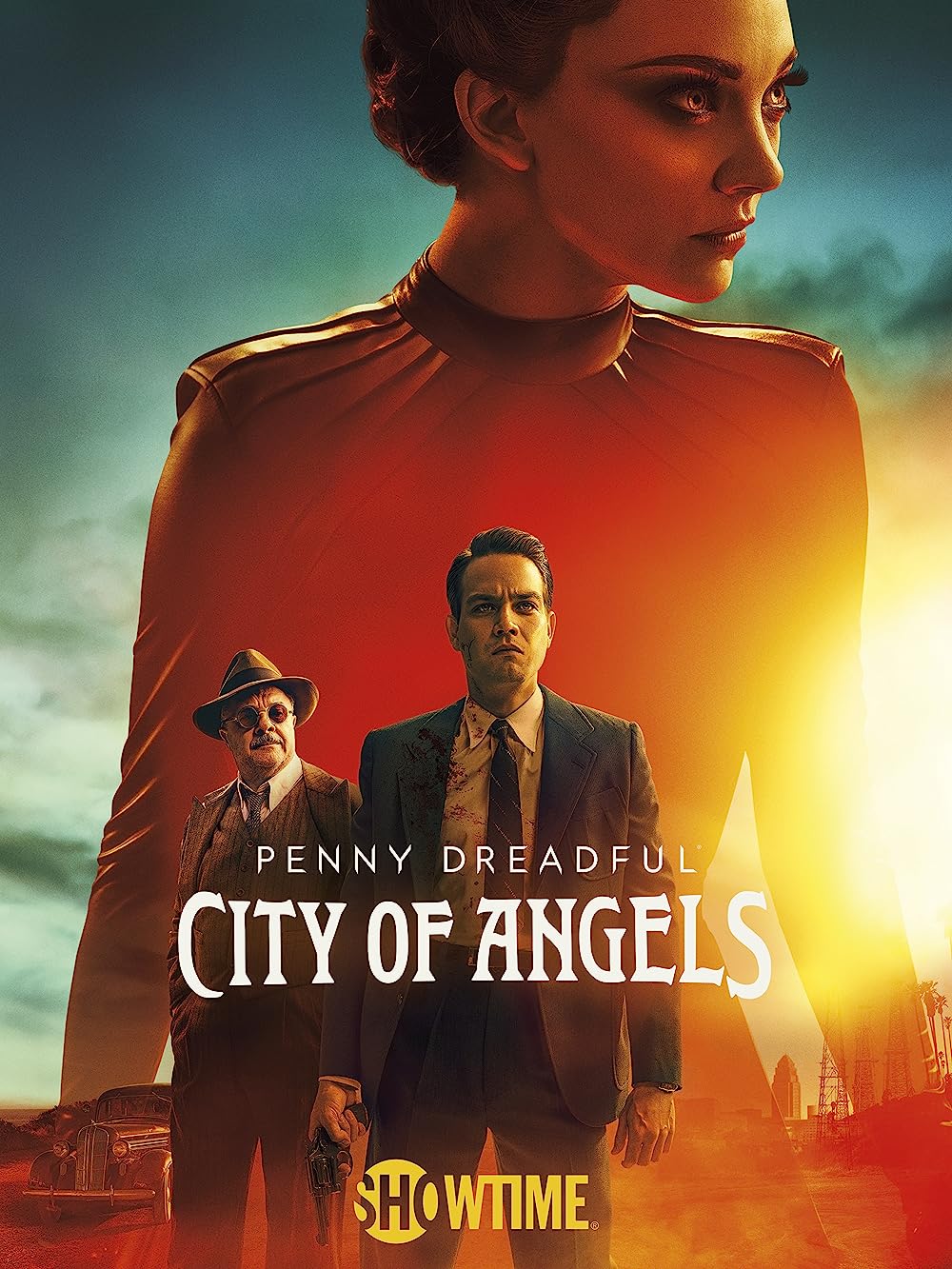 6.1
Set in 1930s Los Angeles, this series follows Detective Tiago Vega and his partner, Lewis Michener, as they investigate a high-profile murder that shocked the City of Angels. The dark fantasy is a spin-off of the horror drama series, "Penny Dreadful," which explored supernatural themes in Victorian England. As events unfold, the two detectives become involved in a conflict between Mexico's Santa Muerte and her demoness sister, Magna, who have different opinions on the nature of humankind. Racial tension, Nazi plots, and the foreshadowing of World War II add to the suspense.
MOST POPULAR DVD RELEASES
LATEST DVD DATES
[view all]