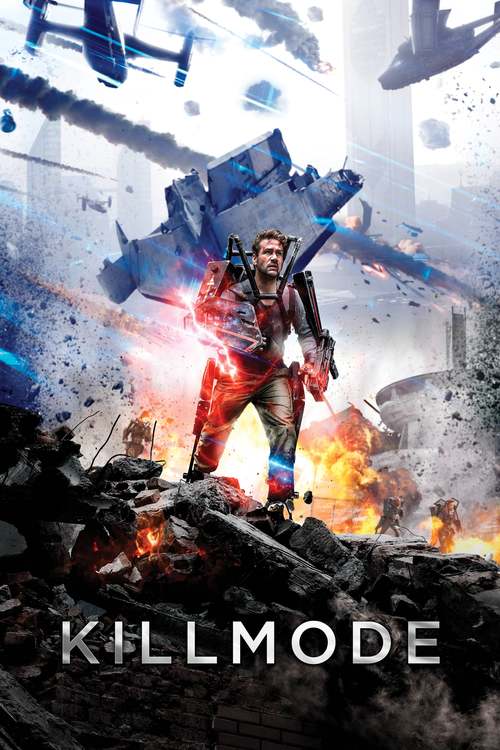 NR Action, Science Fiction
The products below contain affiliate links. We may receive a commission for purchases made through these links.
POSTERS
‹ ›

3.0
In a post-apocalyptic future, a lethal virus called The Sickness has ravaged much of the human population. Seizing the opportunity to exploit desperate people looking for a vaccine, a pharmaceutical corporation called The Company has taken over. David, a cynical ex-freedom fighter, is called back into the fray after years of hiding. Together, he and The Flux, a rebel group who believes the The Sickness was actually engineered, discover a terrible secret hiding in a secure warehouse. A young girl named Molly has been held captive by The Company for years, and she's not all she says to be.
MOST POPULAR DVD RELEASES
LATEST DVD DATES
[view all]