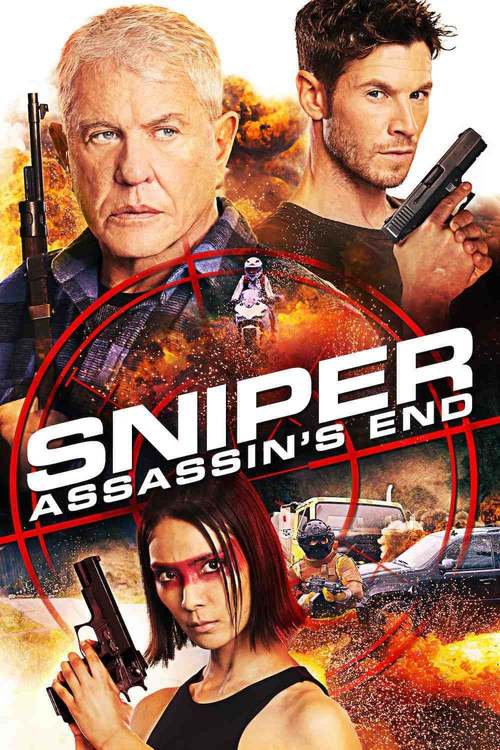 5.4
In this eighth installment of the Sniper series, Special Ops sniper Brandon Beckett has been set up to take the fall for the murder of a foreign dignitary who was killed just a day before he was to sign a big trade agreement with the U.S., so thinking that there is a high possibility that there is a dark operative working against him within the government, he partners up with his father, legendary Gunnery Sergeant Thomas Beckett, and they both end up trying to flee from the CIA, mercenaries from Russia and another expertly-trained sniper whose skills are more than a match for their own.
MOST POPULAR DVD RELEASES
LATEST DVD DATES
[view all]