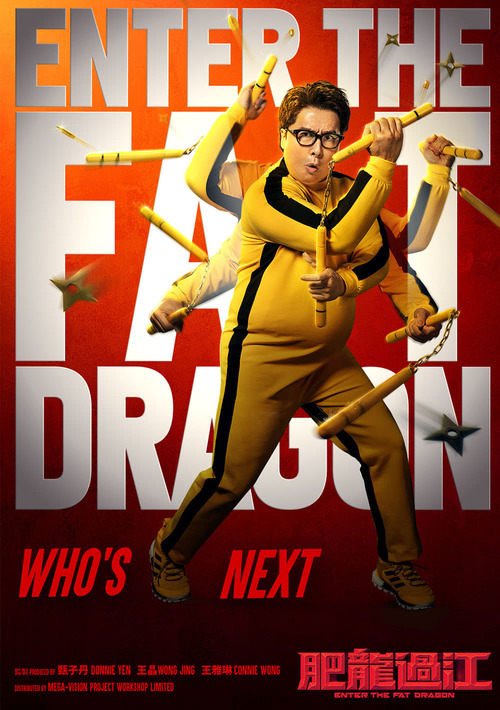 TV-14 Action, Comedy, Crime
The products below contain affiliate links. We may receive a commission for purchases made through these links.
POSTERS
‹ ›

5.7
A hot-shot Hong Kong police officer gets demoted to working in the property room after running afoul of his superiors on the force. He also gets dumped by his girlfriend. His stint working as a gopher in a back room of the police operation causes him to gain an enormous amount of weight. But then his boss taps him to accompany a dangerous criminal being extradited to Japan. His prisoner gives him the slip as soon as he arrives in Tokyo. Comedy action ensues as the Hong Kong cops makes heroic efforts to recapture the escaped convict on the mean streets of Japan.
MOST POPULAR DVD RELEASES
LATEST DVD DATES
[view all]