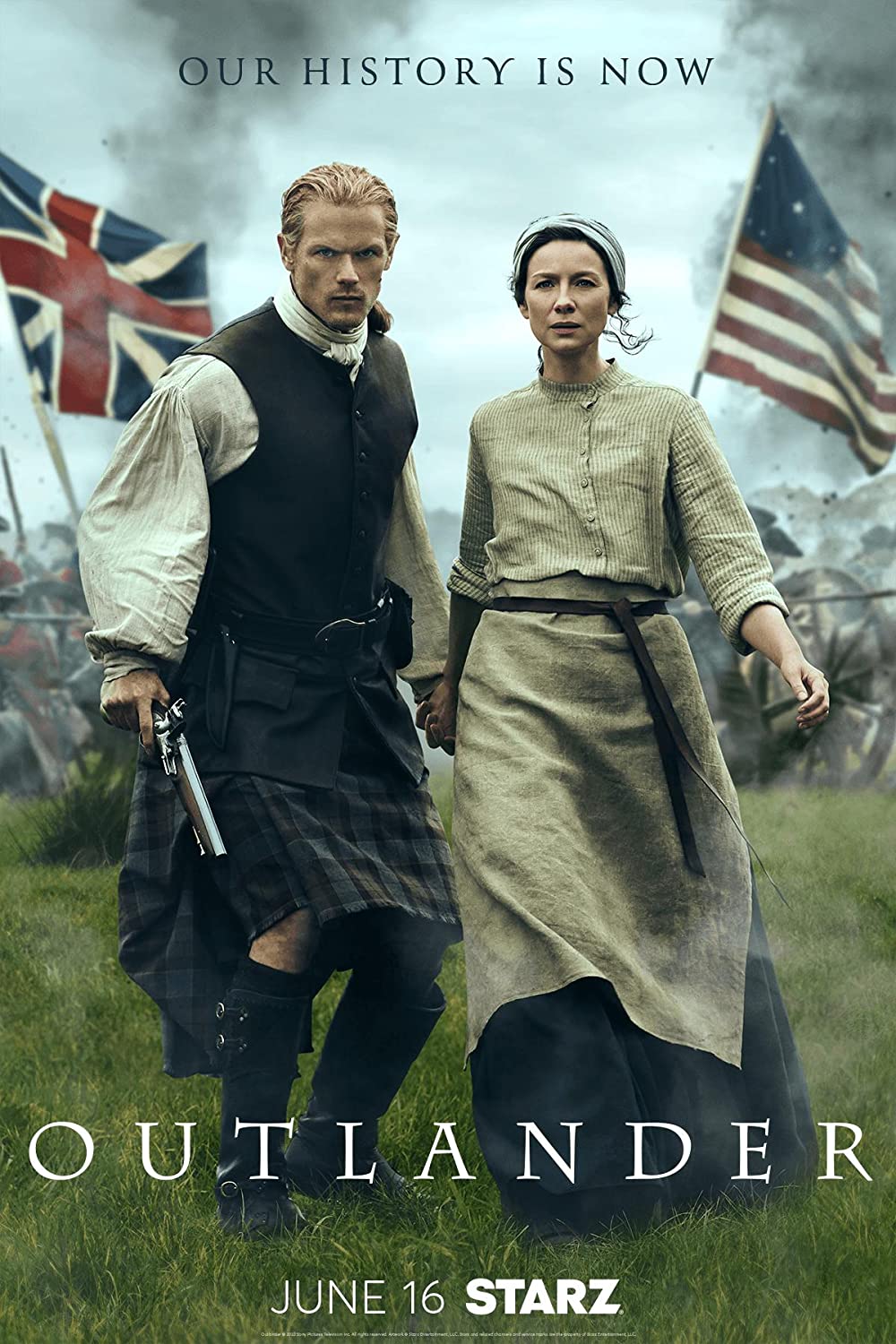 8.4
In 1946, a former British combat nurse, Claire Randall, thinks a lot about how her life might be different than the one she has had with her husband Frank. Although they love one another, the marriage has cooled somewhat because they've struggled to have children. While on a holiday in Inverness, Scotland, Claire learns about the mysterious standing stones at Craigh na Dun and stories about past wars and conflicts in the region, including tales about Scottish Highlanders trying to stop colonial British rule in the 1740s. During a visit to the standing stones, Claire finds herself suddenly thrown into the past. The year is 1743. Her skills as nurse are considered witchcraft. The highlanders also question her lack of a husband. She must marry a Scottish warrior to survive or die. She must also try to find a way home...
MOST POPULAR DVD RELEASES
LATEST DVD DATES
[view all]