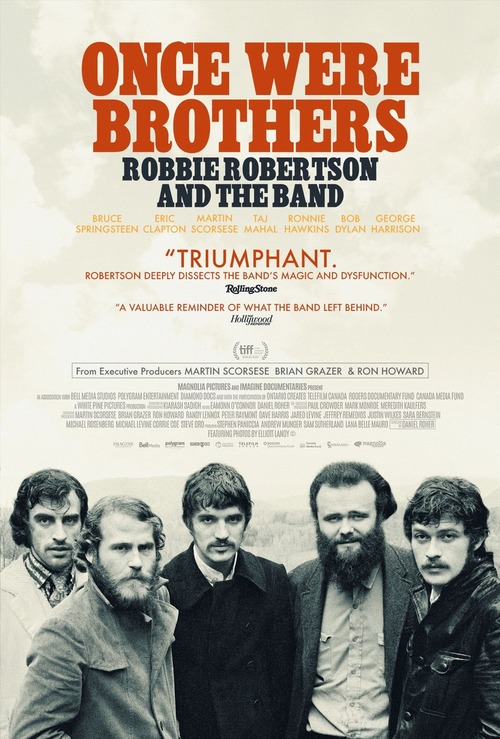 R Documentary, History, Music
The products below contain affiliate links. We may receive a commission for purchases made through these links.
TRAILER

7.3
Documentary telling the story of one of America?s most original and influential folk-rock acts, The Band, with a primary focus on the life of lead guitarist Robbie Robertson. Famous for being the group that backed Bob Dylan, The Band made their own way after the Dylan years and achieved chart-topping hits. Big names in the music business, from Bruce Springsteen to Eric Clapton, weigh in on the influence of The Band. Famed film director Martin Scorsese also comments. Robbie Robertson?s controversial and colorful life story is laid out through interviews and rare film footage of The Band performances.
MOST POPULAR DVD RELEASES
LATEST DVD DATES
[view all]