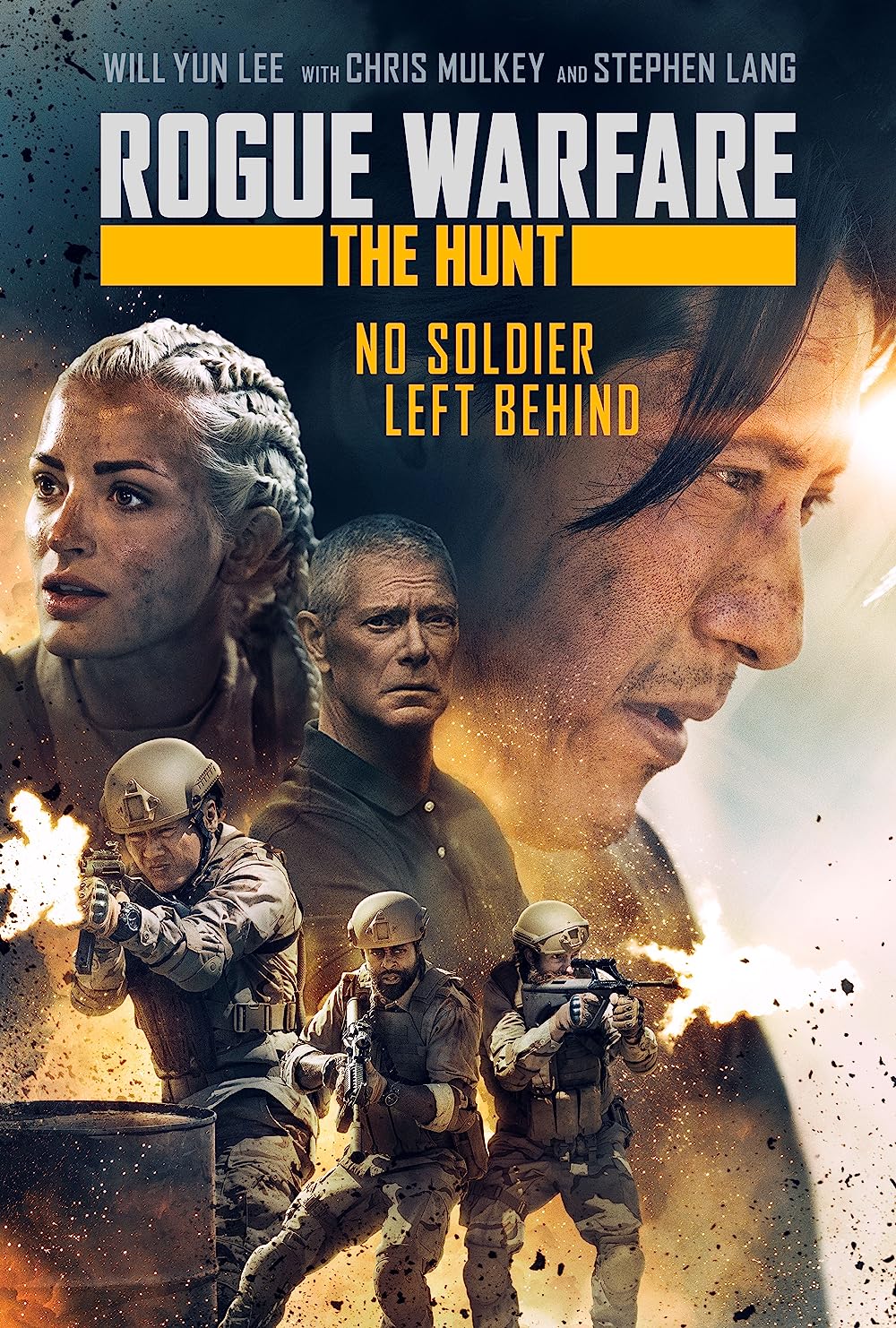 R Action, War
The products below contain affiliate links. We may receive a commission for purchases made through these links.
TRAILER

3.2
The second of a three-film trilogy, follows the missions of a military special forces team made up of an international coalition of elite soldiers from the U.S., Russia, China, France and the United Kingdom. The primary mission of the team is to hunt down and eliminate a global extremist terrorist organization called The Black Masks. In this sequel, the special forces leader has been captured by the terrorist group. The team formulates a mission to track down their commanding officer and win back his freedom. The effort will involve fierce firefights and military combat against a background of international intrigue.
MOST POPULAR DVD RELEASES
LATEST DVD DATES
[view all]