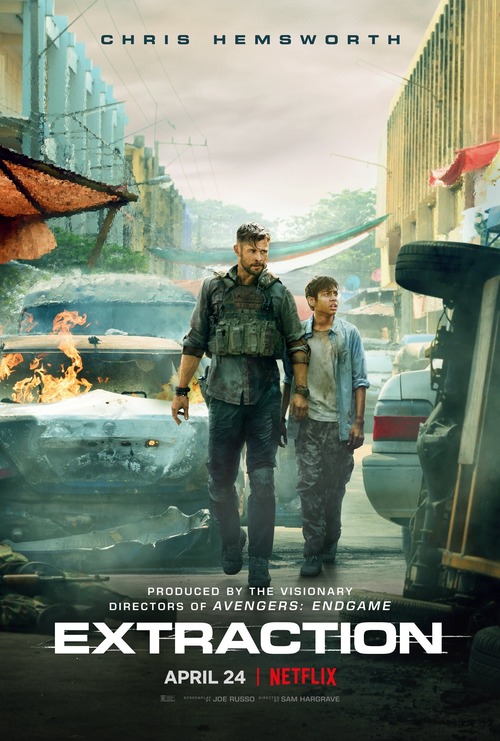 NR
David Harbour is a man for hire, and he?s contracted for the biggest job of his life: rescuing the kidnapped son of an Indian drug lord. Caught in the middle of a drug war between the largest cartels of India and Bangladesh, David succeeds in breaking the boy free from his Bangledashi captors. However, something goes awry as the extraction doesn?t go as planned. There are many who are complicit and seek benefit in killing the kingpin?s son; David is guarding who many see as a walking corpse. Torn between surrendering the boy to his fate to escape and his newfound connection with him, David makes the hard choice to save the young Indian?s life not matter the cost.
MOST POPULAR DVD RELEASES
LATEST DVD DATES
[view all]