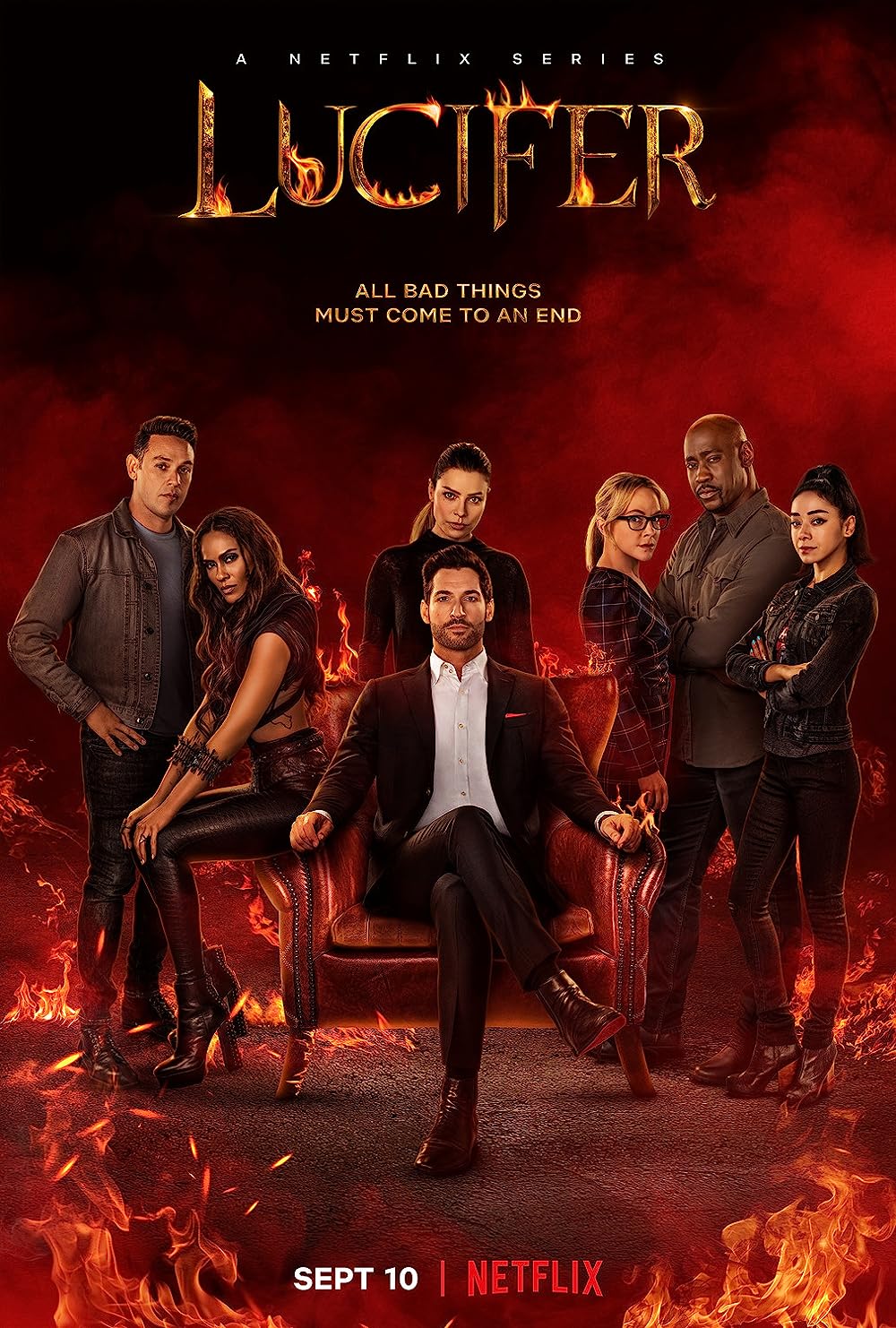 8.1
Lucifer, the lord of the infernal realm, has become weary of his role as the king of damnation, and he decides to ascend to Earth and experience life among living humans. He establishes a nightclub in Los Angeles and proceeds to indulge his carnal lusts. The show is loosely based on the DC comic book series of the same name. It departs from the comic book plot mainly because Lucifer becomes emotionally attached to a female LAPD detective who mysteriously nullifies Lucifer's archangel powers when she comes near. Much of the plot of the show revolves around Lucifer aiding in Detective Chloe Decker's investigations, and it also explores the politics and mysteries surrounding the archangels and Lucifer's mother and father, the god and goddess of creation.
MOST POPULAR DVD RELEASES
LATEST DVD DATES
[view all]