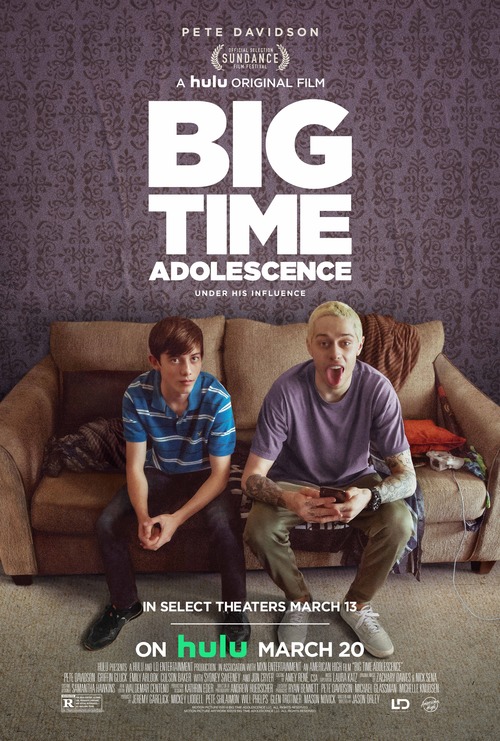 7.0
When a mild-mannered teen, Mo, befriends a college dropout, Zeke, who happens to be a stoner, he starts to grow up. But when his friend?s advice takes a bad turn, he must suffer the consequences. In a fast-paced story, this ensemble comedy features humor alongside life lessons. Viewers see what Mo sees in Zeke, but also how much of a bad influence he is on him. There?s much to be learned when you?re a straight-laced young person.
MOST POPULAR DVD RELEASES
LATEST DVD DATES
[view all]