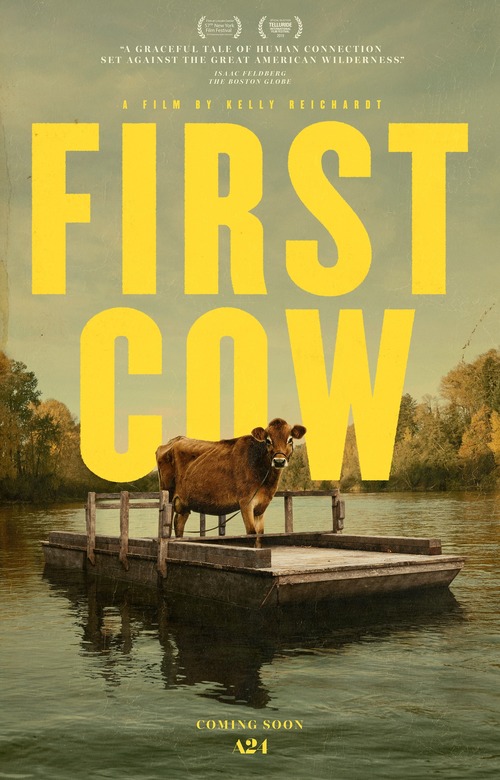 7.2
Cookie Figowitz, a cook in the early 19th-century Oregon Territory, often travels with the fur trappers who pass through the region. He remains mostly a loner until he meets a Chinese immigrant named King Lu. While trying to determine the best way to make their way and the money needed to survive, they see the potential for a collaborative business venture when they come across the first milking cow to ever exist in the territory. The cow though is owned by a wealthy landowner. The two men concoct an illegal and amoral plan to make their business venture work without the landowner's knowledge.
MOST POPULAR DVD RELEASES
LATEST DVD DATES
[view all]