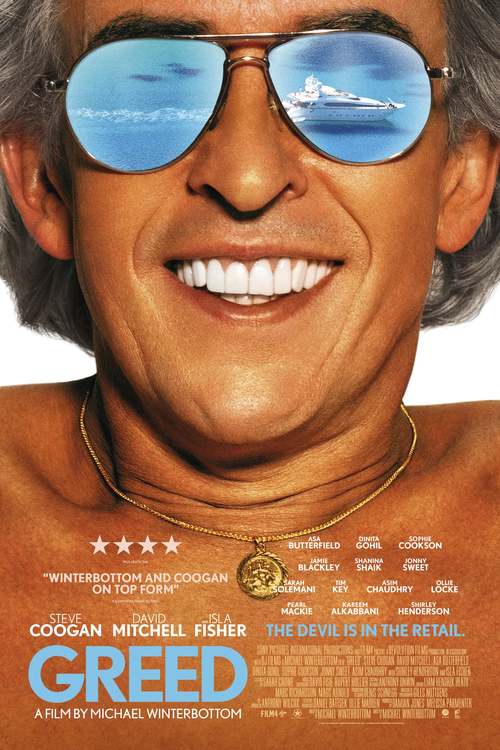 5.9
Envy, gluttony, lust, pride, sloth, wrath, and greed are traits billionaire fashion tycoon Sir Richard McCreadie knows all too well. After the media attacks his attempt at tax evasion, McCreadie must salvage his longstanding reputation as a retail and high-street fashion icon. In an attempt to rebuild his public image, McCreadie aims to throw a luxurious bash on the Greek island of Mykonos for his 60th birthday. By hosting the party of the century, his shameless indulgence and arrogance might cause his ultimate downfall.
MOST POPULAR DVD RELEASES
LATEST DVD DATES
[view all]