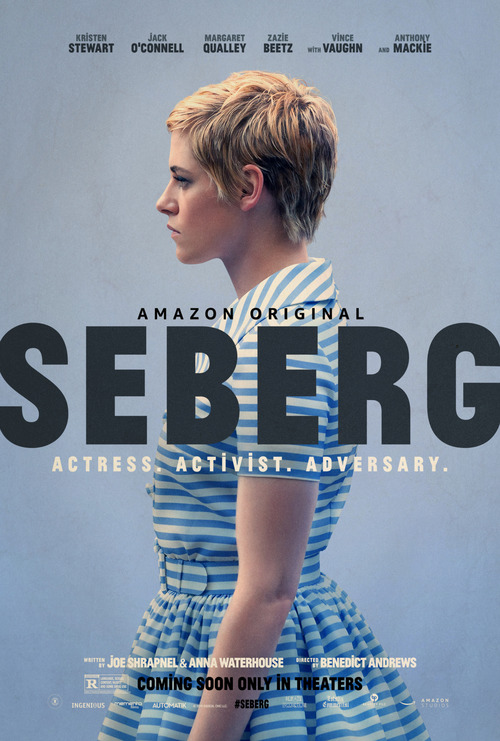 Drama, Thriller
The products below contain affiliate links. We may receive a commission for purchases made through these links.
TRAILER

5.1
Jean Seberg is a popular French New Wave idol. The film is inspired by true events in her life during the late 1960s. During this time, Seberg was involved both politically and romantically with Hakim Jamal, a civil rights activist. Being an actress, Seberg is in the public eye and quickly draws attention from many, including the FBI, for her involvement with Jamal. Follow some of the events that transpired in this riveting political thriller.
MOST POPULAR DVD RELEASES
LATEST DVD DATES
[view all]